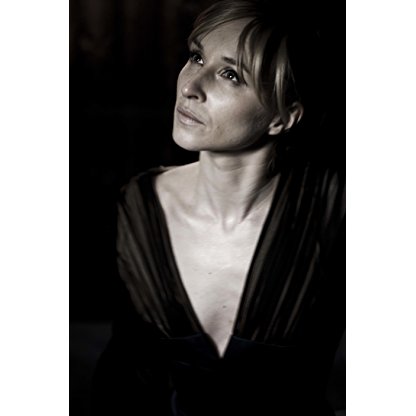 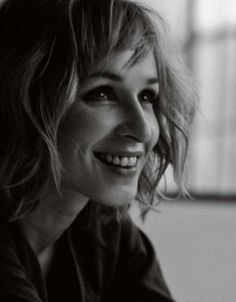 In a career which has so far focused on films in her native Denmark, she has starred in Stealing Rembrandt (2003) and Villa Paranoia (2004), along with several other films and a significant amount of work in television. In 2004, at the 54th Berlin International Film Festival, Richter was one of ten young European actors that were presented the Shooting Stars Award by the European Film Promotion. In 2007, she received the Crown Prince Couple's Culture Prize.