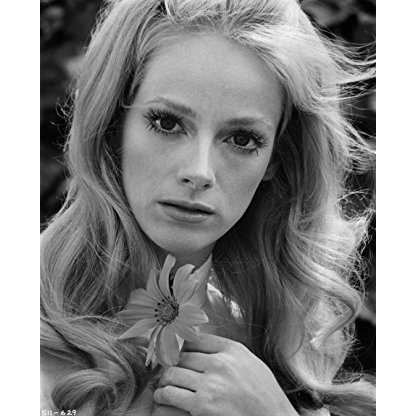 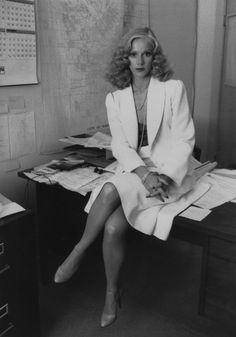 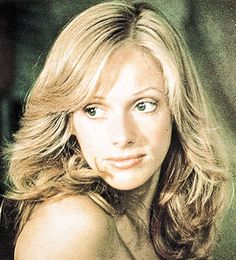 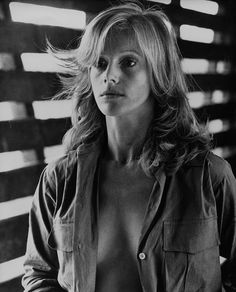 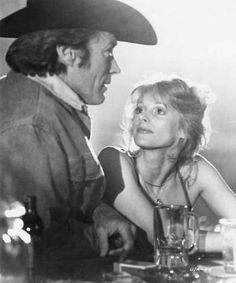 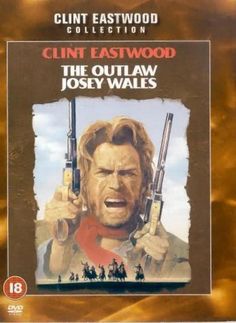 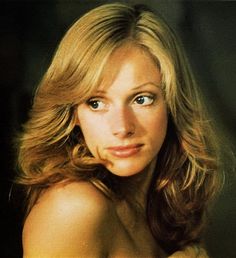 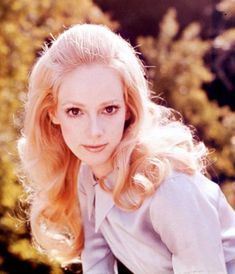 Sandra Louise Smith was born on May 28, 1944, to New York City native Raymond Smith, then serving in the military, and Pauline Bayne, a pencil factory worker from Huntsville, Alabama. Her parents separated before her birth. In her autobiography, Locke noted that "although Momma would not admit it, I knew Mr. Smith never married my mother" She has a maternal half-brother, Donald (b. April 26, 1946) from Bayne's subsequent brief marriage to william B. Elkins. When Bayne married Alfred Locke in 1948, Sandra and Donald adopted his surname. She grew up in Shelbyville, Tennessee, where her stepfather owned a construction company.

Locke was a Cheerleader and class valedictorian in junior high. She attended Shelbyville Senior High School, where she was again valedictorian and voted "Duchess of Studiousness" by classmates, graduating in 1962.. She then enrolled at (but did not graduate from) Middle Tennessee State University, majoring in Drama.. Later, Locke worked in the promotions department for WSM-TV in Nashville when she lived there for approximately three years and modeled for The Tennessean fashion page.. She changed the spelling of her first name in her early 20s to avoid being called Sandy.

Locke married Sculptor Gordon Leigh Anderson on September 25, 1967. She has stated in court papers that the marriage was never consummated and described her relationship with Anderson (reportedly a homosexual) as "tantamount to sister and brother." According to Locke, her husband is "more like a sister to me."

Throughout the first half of the 1970s, Locke guested on television drama series, including The F.B.I., Cannon, Barnaby Jones and Kung Fu. In the 1972 Night Gallery episode "A Feast of Blood", she played the victim of a curse planted by Norman Lloyd; the recipient of a brooch that devoured her. Lloyd acted with her again in Gondola (1973), a three-character teleplay with Bo Hopkins, and remarked that Locke gave "a beautiful performance – perhaps her best ever."

From 1975 until 1989, Locke cohabited with actor Clint Eastwood. They had first met in 1972, but became involved while filming The Outlaw Josey Wales. In the late 1970s, Locke had two abortions. "I'd feel sorry for any child that had me for a mother," she told syndicated columnist Dick Kleiner in 1969. After the second abortion she underwent a tubal ligation, stating in her autobiography that her decision to have the procedures was due to Eastwood's adamancy that parenthood would not fit into their lifestyle. Eastwood secretly fathered another woman's two children during the last three years of their relationship.

In 1978, Locke and Eastwood appeared with an orangutan named Manis in that year's second highest-grossing film, Every Which Way But Loose. She portrayed country singer Lynn Halsey-Taylor in the adventure-comedy. Its 1980 sequel, Any Which Way You Can, was nearly as successful. Locke recorded several songs for the soundtracks of these films and has performed live in concert with Eddie Rabbitt and Tom Jones.

Locke starred as a bitter heiress who joins a traveling Wild West show in Bronco Billy (1980), her only film with Eastwood not to become a major commercial success. She cites Bronco Billy and The Outlaw Josey Wales as her favorites of the movies they made together. The couple's final collaboration as performers was Sudden Impact (1983), the highest-grossing film in the Dirty Harry franchise, where Locke played a vengeful Artist who systematically murders the men who had gang-raped her and her sister a decade earlier.

In 1986, Locke made her feature directorial debut with Ratboy, a fable about a boy who is half-rat, produced by Eastwood's company Malpaso. Ratboy only had a limited release in the United States, where it was a critical and financial flop, but was well received in Europe, with French newspaper Le Parisien calling it the highlight of the Deauville Film Festival. Concentrating almost exclusively on directing from that point onward, Locke's second foray behind the camera was Impulse (1990), starring Theresa Russell as a police officer on the vice squad who goes undercover as a prostitute. Later, she directed the made-for-television film Death in Small Doses (1995), based on a true story, and the independent film Do Me a Favor (1997) starring Rosanna Arquette.

In 1989, Locke filed a palimony suit against Eastwood after he changed the locks on their Bel-Air home and moved her possessions into storage while she was on the Impulse set. Following a yearlong legal battle, the parties reached a settlement wherein Eastwood set up a film development/directing pact for Locke at Warner Bros. in exchange for dropping the suit. Locke sued Eastwood again for fraud in 1995, alleging the deal with Warner was a sham—the studio had rejected all of the 30 or more projects she proposed and never used her as a Director. According to Locke's attorney Peggy Garrity, Eastwood committed "the ultimate betrayal" by arranging the "bogus" deal as a way to keep her out of work. The case came to trial in 1996, but before the jury was to render a verdict in Locke's favor, she settled with Eastwood for an undisclosed amount of money. The outcome of the case, Locke said, sent a "loud and clear" message to Hollywood, "that people cannot get away with whatever they want to just because they're powerful."

Locke is a breast cancer survivor, having undergone a double mastectomy and chemotherapy in 1990. During treatment, she began dating one of her Surgeons, Scott Cunneen. Cunneen is 17 years younger than Locke. He moved in with her in 1991. In 2001, Locke purchased a six-bedroom home in the Hollywood Hills, a neighborhood of Los Angeles, California, in the southeastern Santa Monica Mountains.

Locke brought separate action against Warner Bros. for allegedly conspiring with Eastwood to sabotage her directorial career. As had happened with the previous lawsuit, this ended in an out-of-court settlement, in 1999. The agreement with Warner Bros., Locke said, was "a happy ending" after "five years of torture." "I feel elated. This has been the best day in a long, long time," Locke said outside the courthouse. The case is used in some modern law-school contract textbooks to illustrate the legal concept of good faith.