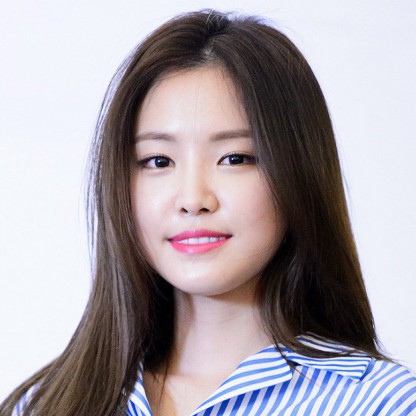 Son Na-eun was born on February 10, 1994 in Cheongdam-dong, Seoul, South Korea, South Korean, is South Korean Singer. Son Na-eun is a South Korean singer and actress best recognised as one of the members of the South Korean girl group ‘Apink’ formed by ‘Plan A Entertainment’ (formerly ‘A Cube Entertainment’). A graduate from the School of Performing Arts Seoul, she was enrolled at the Department of Theatre and Film with acting major in the ‘Dongguk University’. She stepped into the showbiz even before her graduation and became the first trainee of ‘Apink’, which was announced by ‘Cube Entertainment’ in February 2011. She featured in a few music videos of the South Korean boy band ‘Beast’ (presently known as ‘Highlight’) before making her debut with ‘Apink’. Apink made their debut performance while promoting their first extended play ‘Seven Springs of Apink’ in April that year on Mnet's M Countdown where Son and other members performed two songs of the EP, namely ‘Wishlist’ and ‘I Don't Know’. Apart from her ‘Apink’ endeavours, Son has also forayed into acting and featured in a few TV series like ‘The Great Seer’, ‘Childless Comfort’ and ‘Cinderella and Four Knights’. She has also appeared in a film called ‘Marrying the Mafia 5: Return of The Family’ and remained in the main cast of the MBC reality show ‘We Got Married’.
Son Na-eun is a member of Film & Theater Personalities 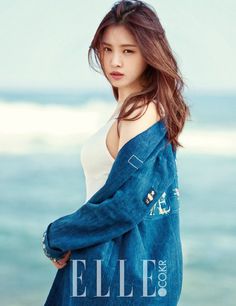 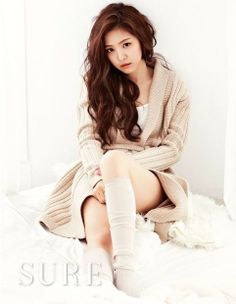 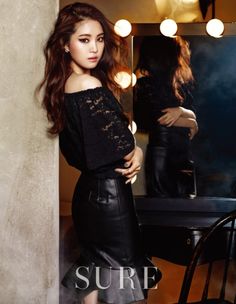 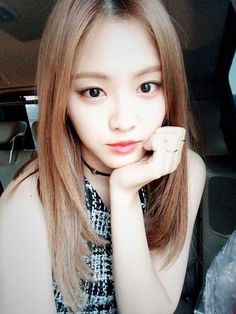 Son Na-eun was born on February 10, 1994 in Seoul, South Korea. She attended Chungdam High School and later transferred to School of Performing Arts Seoul, from which she graduated on February 7, 2013. In 2013, she was accepted into Dongguk University's Department of Theatre and Film as an acting major. She was also chosen as an ambassador for the said university in 2014 along with SNSD's Yoona and Park Ha-sun.

Son was the first Apink member to be announced in 2011. On April 21, Son debuted with Apink on Mnet's M Countdown performing their songs "I Don't Know", and "Wishlist" which were included on their debut EP Seven Springs of Apink.

In 2012, Son made her acting debut as the teenage Hae-in in the historical drama The Great Seer. She then made her film debut in the fifth installment of comedy series Marrying the Mafia, titled “Return of the Noble Family”. Thereafter, Son played supporting roles in family drama Childless Comfort and romantic comedy Twenty Again. In 2016, she co-starred in tvN's romantic comedy Cinderella with Four Knights.

Throughout 2013 and 2014, Son starred in MBC's We Got Married with Shinee's Taemin as a virtual married couple, for which Son won the "Star of the Year" award at the MBC Entertainment Awards.

In 2017, it was confirmed that Son will star in the upcoming horror film Woman's Wail. The same year, she was cast in Noh Hee-kyung's four-episode miniseries The Most Beautiful Goodbye.