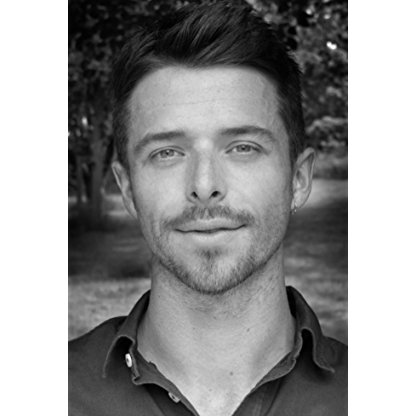 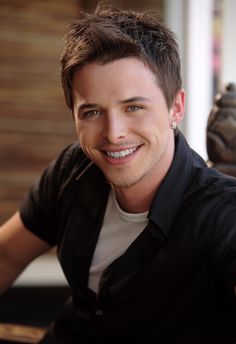 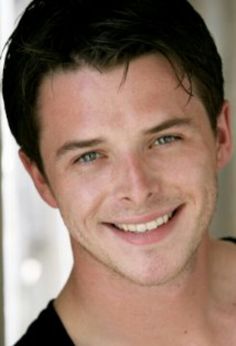 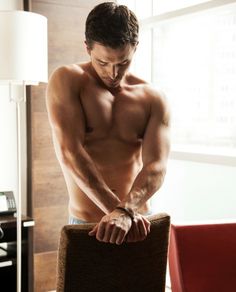 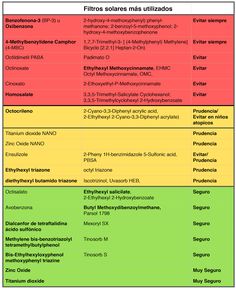 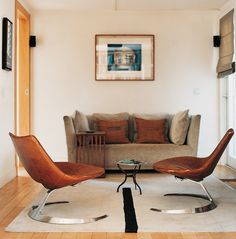 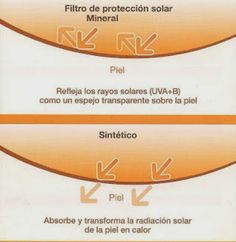 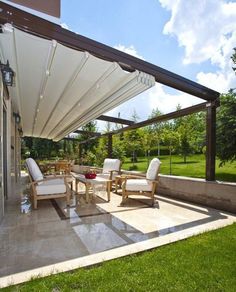 Heras was born in 1987 and brought up in Cheshire. In 2007, he was cast in the scripted talent show drama Rock Rivals as one of the contestants, Luke Ellis. He replaced a previous unnamed actor at the filming stages. The series aired in 2008 and was the actor's first television appearance. Unlike co-star Holly Quin-Ankrah, Heras did not provide his character's singing voice. For the singing sequences Heras's voice was dubbed by that of Swedish session singer Emil Heiling. Heras however, was still given vocal coaching and was taught how to lip-sync. Following his role in Rock Rivals Heras was cast in the feature horror film Splintered as a "stoner" and "chilled out character who doesn't really care".

He also appeared in two episodes of the third series of Hollyoaks Later, a late night spin-off from the Channel 4 soap opera Hollyoaks, as Dean Stanley. In 2010, he played Zavi in the fifth episode of BBC Three situational comedy The Gemma Factor. In 2012, Heras took on the role of Ryan Connor, previously played by Ben Thompson, in the long-running ITV1 soap opera Coronation Street. Coronation Street Producer Phil Collinson described Heras as "a brilliant young actor" and that he was "excited to welcome him to the cast". On 21 July 2013, it was announced that Heras had quit the show and would leave at the end of his contract. In the 2014 film Viking - The Berserkers (forthcoming), Sol Heras takes the lead role. This film heads back to the Dark Ages when a group of five young Saxons are captured by a clan of fearsome Viking warriors, used as prey in a ritualistic manhunt. High on a potion that turns them "berserk", the brutal Hunters are soon on the scent of the terrified youngsters in a desperate battle for survival from the ritualistic manhunt. Written and directed by Welsh film-maker Antony Smith.