Soichiro Fukutake was born on 1945 in Auckland, New Zealand, Japan. Fukutake inherited and expanded Benesse Holdings, which provides education and other services, including senior care and language classes. He now serves as an executive advisor to the company. His son Hideaki Fukutake is a board member. The company is listed on the Tokyo Stock Exchange; Fukutake's family owns a 15% stake. In 2014 Benesse purchased Tokyo-based Minerva, which runs 400 English-language schools for children. The Fukutake Foundation supports art, science and regional Japanese culture.
Soichiro Fukutake is a member of Service 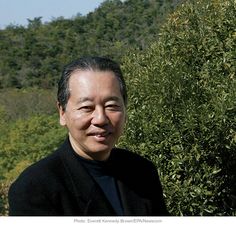 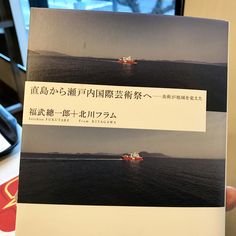 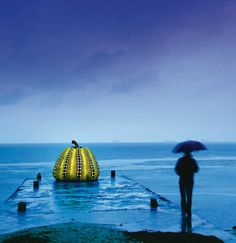 Fukutake inherited Benesse, which his Father founded in 1955 as Fukutake Publishing. After his father's death in 1986, he renamed it Benesse (Latin for well-being), and expanded the company, and his family owns 15% of the company. Benesse owns 275 nursing homes in Japan and the Berlitz language schools. 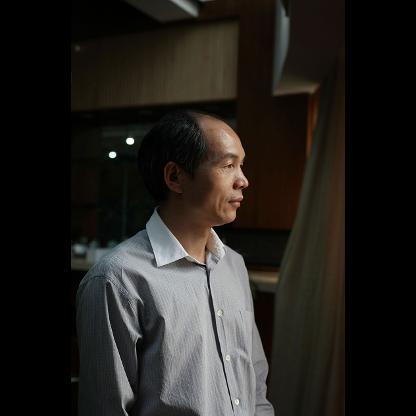 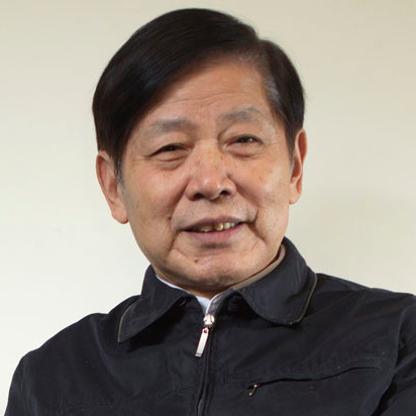 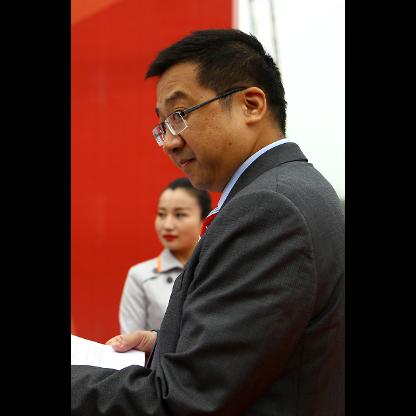 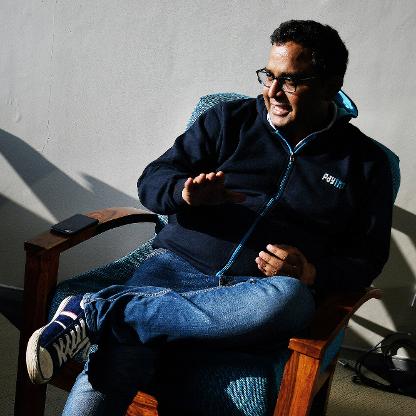