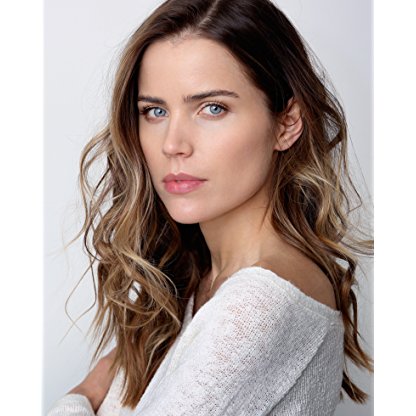 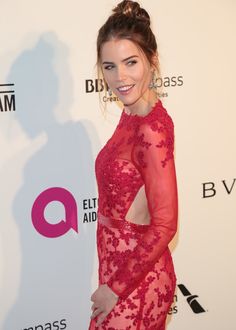 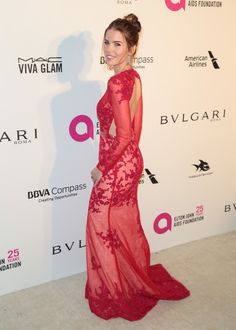 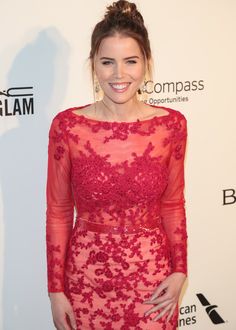 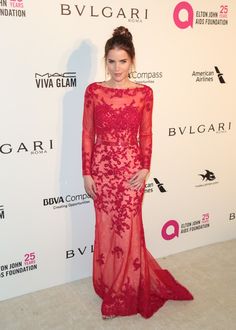 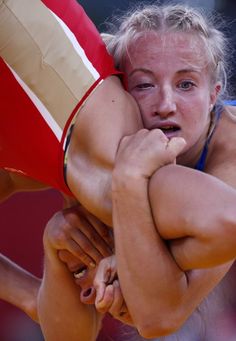 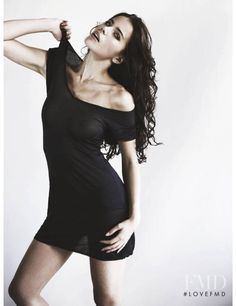 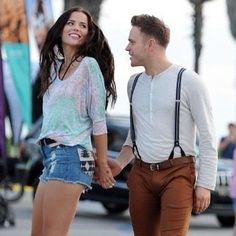 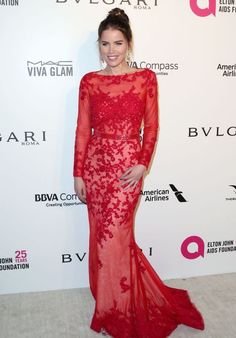 Born in Gällivare, she is one of the highest-ranking female Wrestlers in Europe. She wrestles in the 48 kilo division for the Gällivare SK Wrestling club, coached by Håkan Johansson and Kalle Taivalsaari. From 2001 onwards, she has won eleven Swedish National Championships (six at cadet level, two at junior level and three at senior level).

In August 2007, Mattsson became Junior World Champion for the second time after she defeated the Japanese Wrestler Fuyuko Mimura in Beijing.

In April 2008 the young Swedish Wrestler won a silver medal at her second ever European Championship at senior level.

In September 2009, Mattsson won the Senior World Championship in 51 kg.

In 2014, Mattsson competed on the Swedish version of the television show Fort Boyard.

In June 2015, she competed in the inaugural European Games, for Sweden in wrestling, more specifically, Women's Freestyle in the 55 kilogram range. She earned a gold medal.

She won the bronze medal in 53 kg at the 2016 Olympic Games in Rio de Janeiro.