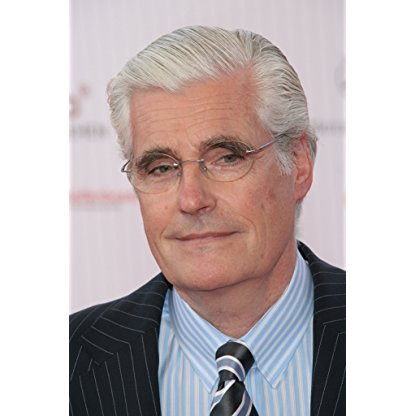 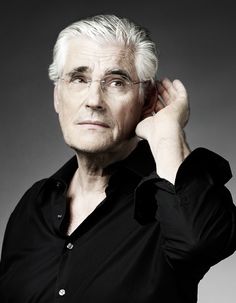 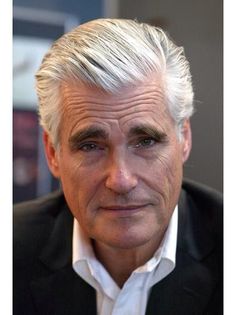 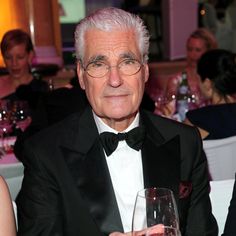 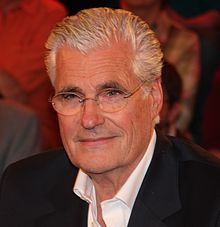 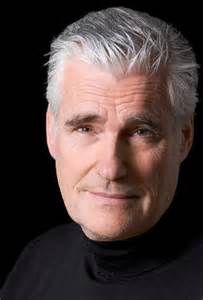 He made an uncredited appearance in Das Boot as an officer aboard the resupply ship Weser. While he only appears in the background in the theatrical and director's cut, his full appearance is featured in the uncut mini-series. He appears in Traumschiff Surprise – Periode 1 as "Herzog william der Letzte", and he plays one of the Nazi killers in The Boys from Brazil. Sky du Mont also does a lot of voiceover work for commercials as well as television continuity for German channel Pro 7.