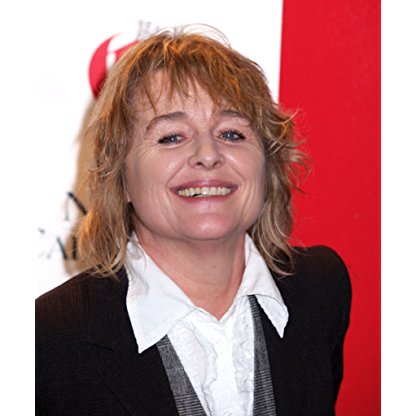 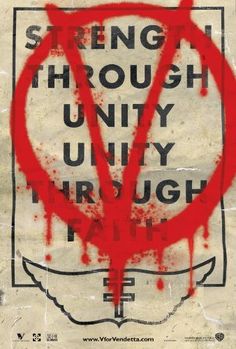 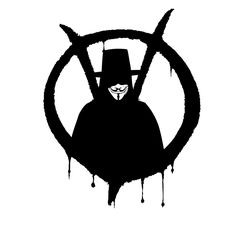 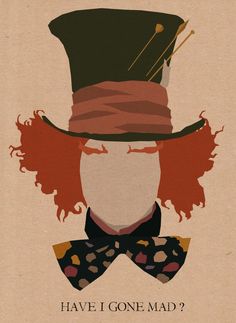 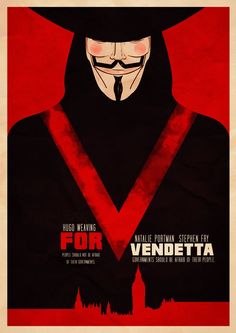 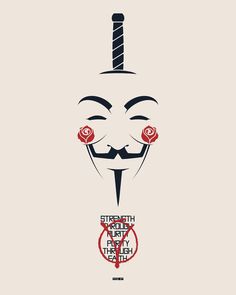 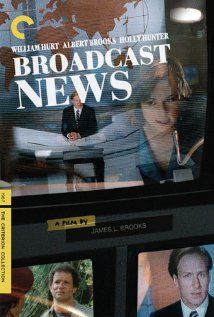 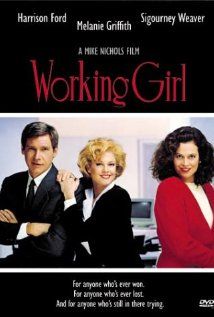 Prior to marrying Irons, Cusack gave birth to a son in 1967 and placed the boy for adoption. In 2007, the Sunday Independent reporter Daniel McConnell revealed that Cusack was the mother of left-wing general election candidate and now member of Irish parliament Richard Boyd Barrett. The two have since been reunited. Cusack campaigned for Boyd Barrett when he stood unsuccessfully in Ireland's 2007 general election as the People Before Profit Alliance's candidate for Dún Laoghaire constituency. She also joined him in the count centre as he awaited the outcome of the 2011 general election, at which he was elected to Dáil Éireann. In May 2013, Boyd Barrett claimed that theatre Director Vincent Dowling had been his biological father.

In 1970, Cusack starred with Peter Sellers in the film Hoffman. On screen Cusack and her husband Jeremy Irons appeared together in the 1992 film Waterland, in Christopher Hampton's Tales from Hollywood also in 1992, and again in 1996 in Bernardo Bertolucci's Stealing Beauty. Further film work includes starring roles in the 2006 film V for Vendetta and David Cronenberg's 2007 thriller Eastern Promises. In the same year, her performance in The Tiger's Tail won her a first IFTA Award nomination for Best Actress in a Supporting Role. In 2014 she won the IFTA Award for her performance in The Sea, adapted from John Banville's novel. The following year, she was nominated once again for an IFTA Award for her performance in John Boorman's British drama Queen and Country, a sequel to Hope and Glory which premièred at Cannes Film Festival.

Her television work is extensive. In 1971, she guest starred in an episode of The Persuaders! (starring Tony Curtis and Roger Moore) as Jenny Lindley, a wealthy heiress who suspects that a man claiming to be her dead brother is in fact an impostor. In 1975 she made three appearances in the TV series Quiller as the character 'Roz'. Further starring roles include lead roles in Oliver's Travels, Have Your Cake And Eat It for which she won the RTS Award for Best Actress and Frank McGuinness's The Hen House for BBC Television. She starred in the title role of George du Maurier's "Trilby" on the BBC, opposite Alan Badel's Svengali. She also starred in the 2004 BBC mini-series North and South as Mrs. Thornton. In 2006, she starred in the BBC sitcom Home Again. In 2011, she joined the main cast of the TV series Camelot, which ran for one season. Cusack had featured roles in the 2014 mini-series The Deep and the 2016 series Marcella, an eight-episode murder mystery.

In 1990, Cusack, in the role of Masha, joined two of her sisters, Niamh (as Irina) and Sorcha (as Olga), and her father, Cyril Cusack (as Chebutykin) for a highly-celebrated production of Anton Chekhov's tragi-comedy The Three Sisters in a new version by Frank McGuinness, directed by Adrian Noble at the Gate Theatre, Dublin before transferring to the Royal Court Theatre in London. The production also featured Niamh's husband Finbar Lynch as Solenyi and Lesley Manville as Natasha. The production won the three real-life sisters the Irish Life Award in 1992.

In 1998, Cusack was named, along with her husband, in a list of the biggest private financial donors to the British Labour Party. In August 2010, Cusack signed the "Irish artists' pledge to boycott Israel" initiated by the Ireland Palestine Solidarity Campaign.

In 2015, Cusack returned to Ireland's Abbey Theatre where she began her theatre career, for the world première of Mark O'Rowe's play Our Few And Evil Days opposite long-time collaborator Ciarán Hinds for which she won the Irish Times Theatre Award for Best Actress.