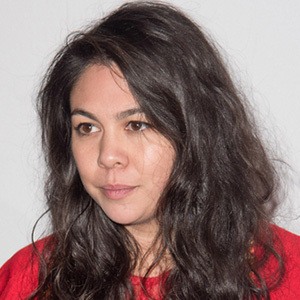 Irish fashion designer who is known for having her clothing carried at some of the finest establishments in the fashion works including Dover Street Market and Saks Fifth Avenue. She has also been featured in several editorials in popular fashion magazines such as Vogue, Interview, Purple, and Dazed and Confused.

She graduated with her BA in Fashion from the National College of Art and Design in Dublin. She then attended Central Saint Martin's College in London where she earned her Master's in Fashion. She made her design debut at London's Fashion Week in September of 2010.

In 2016, she collected several major achievements and awards for her design work including the British Womenswear Designer Award at the 2016 Fashion Awards as well as the Designer of the Year award from Harper's Bazaar magazine.

She was born and raised in Dublin, Ireland.

She is also known for publishing catalogues of her designs and collaborations with fellow artists including one with sculptor Louise Bourgeois. 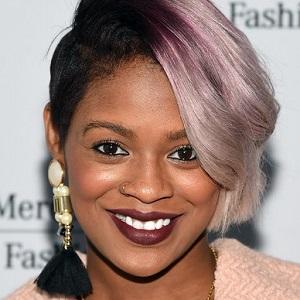 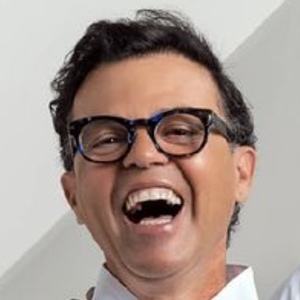 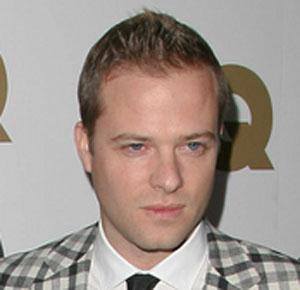 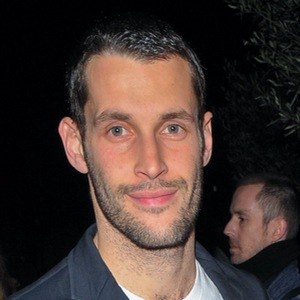 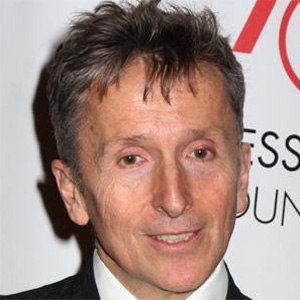 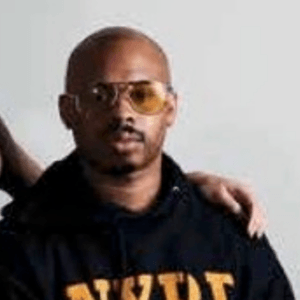 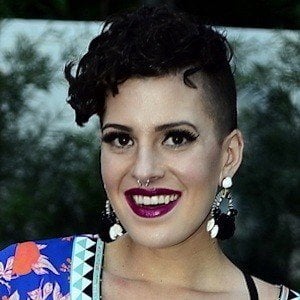 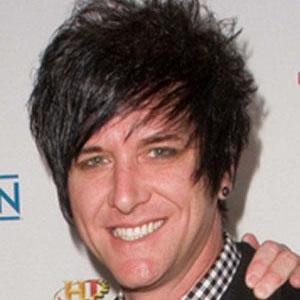 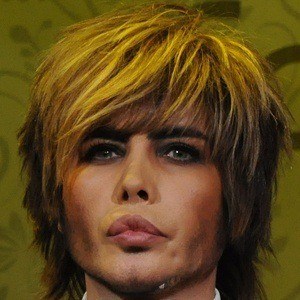