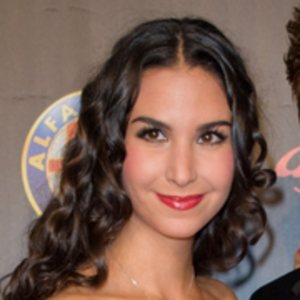 German-born Turkish actress most well known for her portrayal of Ayla Özgül in the German soap opera Gute Zeiten, schlechte Zeiten. She also starred in the shows Verbotene Liebe and Notruf Hafenkante.

She made her acting debut in 2006 in the film Hounded. She then followed with her television debut in KDD - Kriminaldauerdienst.

In 2011, she became the first Turkish woman to appear on the cover of Playboy.

Both she and Ian Harding are actors who were born in Germany. 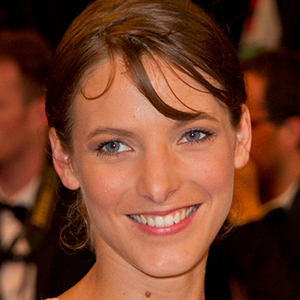 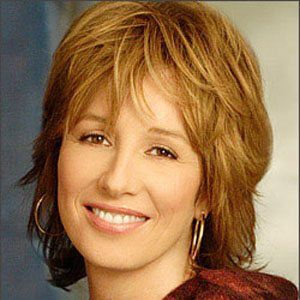 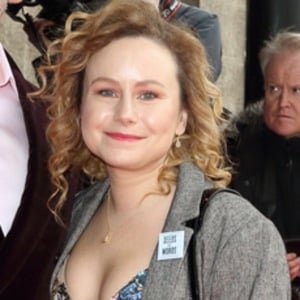 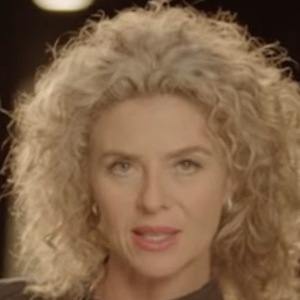 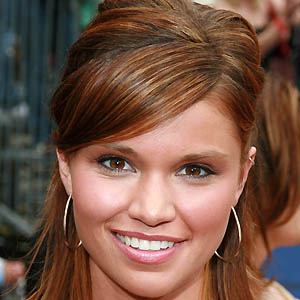 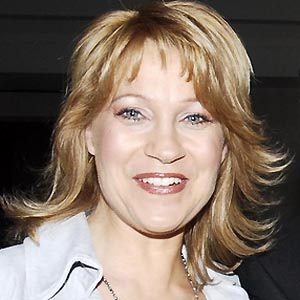 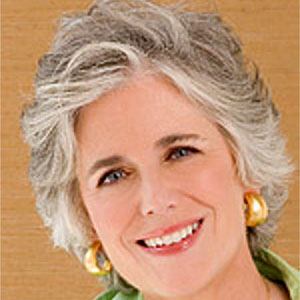 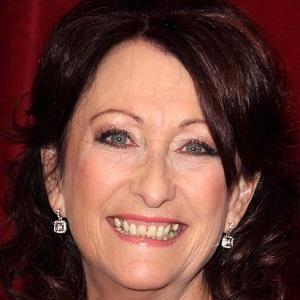 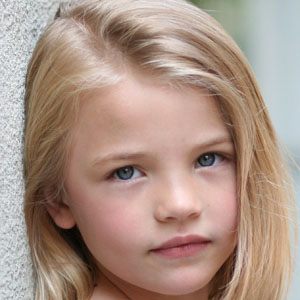 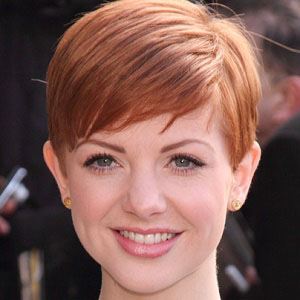