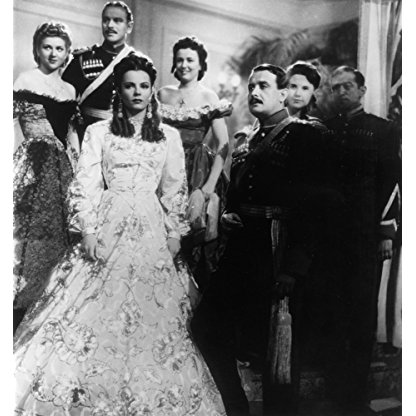 Siegfried Breuer was born on June 24, 1906, is Actor, Writer, Director. Viennese character actor, an earlier incarnation of Peter Bowles, who specialized in elegant, charming rogues and, on occasion, sinister types. Breuer, the son of a Wagnerian singer, was trained as an actor in Vienna (from 1924) where he studied alongside Paula Wessely and 'Kathe Gold'. He performed on the stage in Berlin under the direction of Max Reinhardt in 'The Prince of Homburg', his first leading role, and in 1935 became a member of the ensemble cast of the Deutsches Theater.From the late 1930's, Breuer became much in demand for movie roles where he developed his particular style of suave, but shifty, bon vivant. He gave his best performance in Gustav Ucicky's classic Der Postmeister (1940), as Minskij, and in Helmut Käutner's Romanze in Moll (1943). He was, on occasion, seen in operatic parts which called for that certain Viennese charm, as in Unsterblicher Walzer (1939)and the remake of Die Fledermaus (1946). Carol Reed cast him (for added continental flavour) alongside several other noted Austrian players in The Third Man (1949), as Popescu, a small part but one which is somewhat integral to the development of the story. Siegfried Breuer died young, aged just 47. In that short life, he was married six times. His wives included the Austrian star actress Maria Andergast.
Siegfried Breuer is a member of Actor 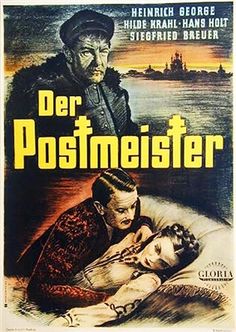 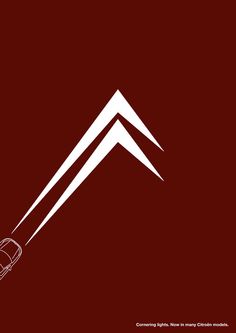 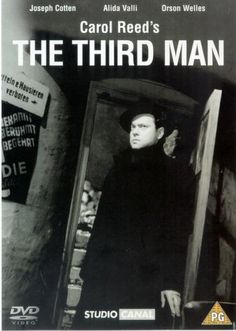 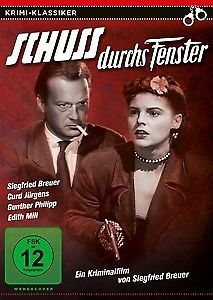 Siegried was the son of Hans Breuer (opera singer) (1868 or 1870–1929), who was an opera singer and actor from Cologne. Performing was in the blood and he studied at the Academy of Music and Performing Arts in Vienna, some time in the early 1920s and made his stage debut at the Volkstheater, Vienna in 1924.

Siegfried Breuer (24 June 1906 in Vienna – 1 February 1954 in Weende, Göttingen) was an Austrian stage and film actor and occasional film Director and Screenwriter.

After some 15 years of stage acting he made his screen debut in a film called Eins zu Eins in 1939 where he went on to star in over 50 films between 1939 and 1954. In 1950 he directed, wrote and starred in the film Der Schuß durchs Fenster in which he worked with Curt Jurgens.