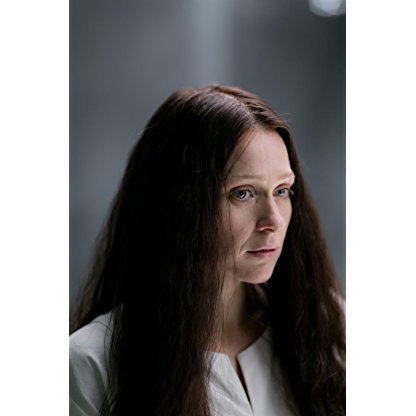 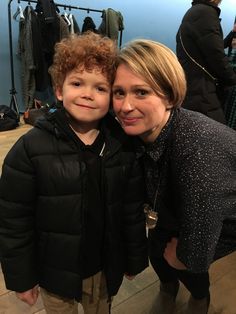 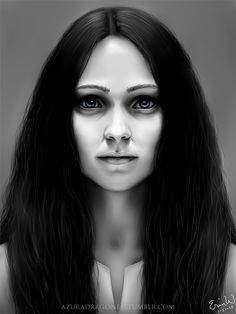 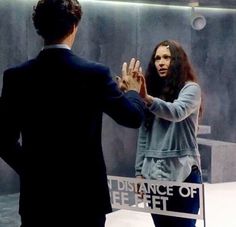 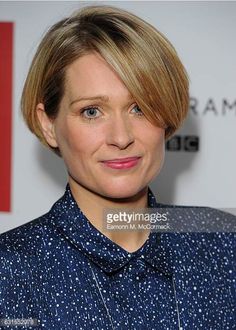 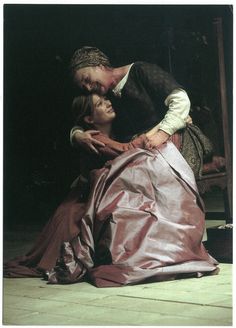 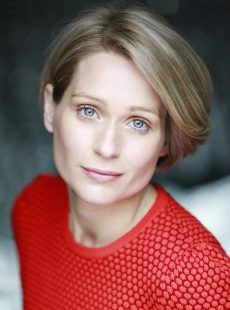 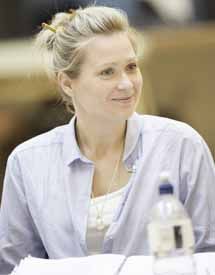 Sian Elizabeth Phillips was born in Lichfield, Staffordshire, England in 1980 and is the youngest of three siblings. She took on a stage name to avoid confusion with fellow Actress Siân Phillips, choosing Brooke after an English Civil War general who served at Lichfield. She is the daughter of a police officer and a Teacher. Her parents are Welsh. Brooke's early education was at The Friary School in Lichfield. She initially joined the Lichfield Youth Theatre at the age of 11 before becoming a member of the National Youth Theatre and subsequently training at the Royal Academy of Dramatic Art (RADA), from where she graduated in 2002.

Her acting debut was as Krista in television series Dinotopia in 2002. Brooke's television credits include A Touch of Frost, Hotel Babylon, Foyle's War and The Fixer. As a child, she was featured in Strangers in Utah with Adrian Dunbar and Phyllida Law. She also played the lead roles of Laura in All About George and Lori Marcuse in Cape Wrath.

Brooke's theatre work includes Harvest, Dying City, Dido Queen of Carthage, In The Club, The Birthday Party and Absolutely Perhaps. She has also appeared in productions of Poor Beck, A Midsummer Night's Dream, King Lear and Romeo and Juliet, with the Royal Shakespeare Company. From July to August 2008, Brooke played Dorothy Gale in the musical The Wizard of Oz at the Southbank Centre. The production was directed by Jude Kelly. During 2011 at the Almeida Theatre, London, she appeared in Stephen Poliakoff's My City and Neil LaBute's Reasons to be Pretty. From August to October 2015, Brooke played Ophelia alongside Benedict Cumberbatch in the Barbican's production of Hamlet.

In 2017, Brooke starred in the fourth season of television crime drama Sherlock as Sherlock Holmes' secret sister Eurus. She initially auditioned for multiple characters in the show before the Showrunners told Brooke that all the characters were one, Eurus, who would be a master of disguise. Michael Hogan writing for The Daily Telegraph in his review of the third episode of the season commented that the role was "a star-making turn from Sian Brooke". Later in the year, she appeared with Sheridan Smith and Gemma Whelan in the BBC miniseries The Moorside based on the Kidnapping of Shannon Matthews.