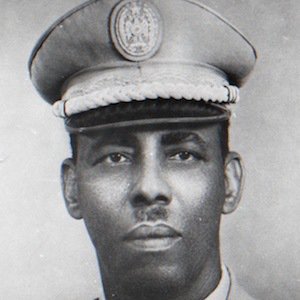 Siad Barre was born on October 6, 1919 in Somalia. Military dictator and 3rd president of Somalia who held the office from 1969 to 1991.
Siad Barre is a member of Politician 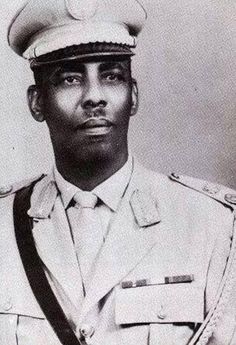 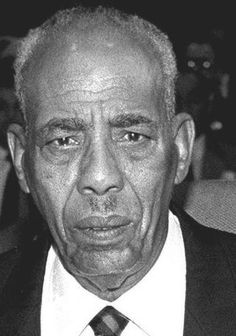 Military dictator and 3rd President of Somalia who held the office from 1969 to 1991.

He attended police school in Italy and returned to Somalia, where he eventually became Vice Commander of the army.

He established a Supreme Revolutionary Council and ruled through a cult of personality that styled him as the "Victorious Leader" after he seized power.

He was married to Khadija Maalin and later Dalyad Haji Hashi.

Hassan Mohamud was elected President of Somalia in 2012 and re-established democratic relations with the United States.