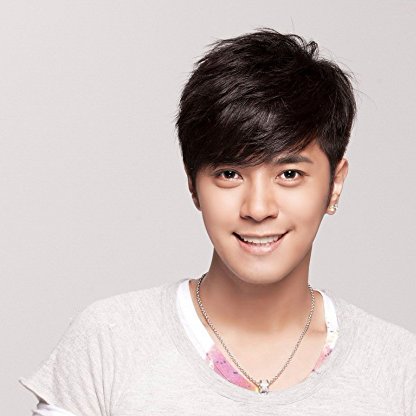 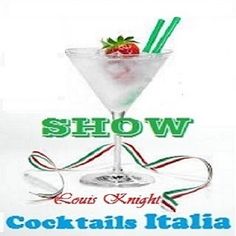 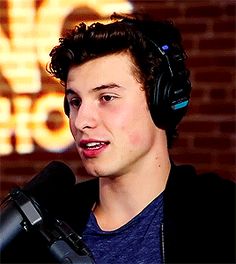 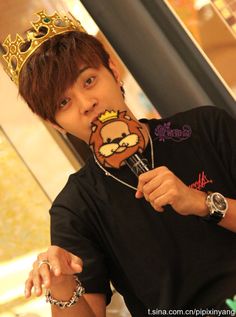 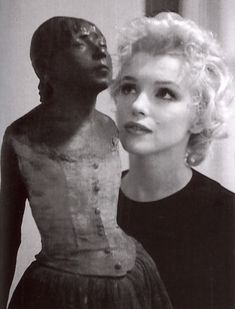 In 1996, Show entered the entertainment industry by contesting in a musical competition where he impersonated Aaron Kwok. Along with 3 other contestants including Ou Di, who impersonated Jacky Cheung, they debuted as a quartet boy band in Taiwan. The boy band quickly disbanded as two members left for compulsory military Service, which Show was exempted from because he has Gluteal Fibrotic Contracture (commonly known as frog extremity). Despite his athletic abilities and endurance, he also suffers from Mitral insufficiency, so he cannot consume any foods containing caffeine. That same year, he formed the group ROMEO with Ou Di. They released two albums, but the group soon disbanded as Ou Di left for the military, but upon his return, they both separately became disciples of Hu Gua to learn to become TV hosts and MC's.

From 2000 to 2002, Show concentrated on hosting several variety shows, he was given the "Triple Crown" title for hosting the three most popular variety shows at that time, which were also based on comedy. However, all three shows were cancelled by 2003.

In 2003, Show signed with Avex Taiwan and launched his solo career with the release of his first album Show Time, selling over 80,000 copies.

For his second album, Expert Show, he collaborated with his co-host Xiao S on the duet "Love Expert". Show released his third album Hypnosis Show in 2005. He worked with Jolin Tsai for the first lead dance track "Destined Guy" and filmed the music video with her.

The year after, he released his fourth album SPESHOW on November 17, 2006. The lead track, "Dance Gate" is a cover of "James Dean (I Wanna Know)" by Daniel Bedingfield. For the album, he sang a full length English song for the first time, "Twinkle", with Japanese singer Koda Kumi.

Show released his fifth album Show Your Dance on November 16, 2007; he sang the duet "Defeat in Love" with Elva Hsiao.

On September 19, 2009, Show represented Taiwan and performed at the 6th Asia Song Festival, held at the Seoul World Cup Stadium in South Korea.

The seventh album, Rashomon, was released in 2010, which held the number one spot on G-music, and the album sold 150,000 copies.

In November 2012, Show announced his new world tour "Over The Limit", starting from January 2013 at Taipei Arena.

In December 2013, Show announced his new encore world tour of "Over The Limit — Dance Soul Returns", starting from January 2014 in Kaohsiung Arena.

Show Luo's eleventh album "Reality Show?" was released on November 20, 2015. Show has turned his own feelings into the songs. He said his life are mixed with both "Reality" and "Show". Therefore, he uses his humor to deliver his observation for lives. In order to promote the first single in the album, Show has invited many celebrities to make a sentence with the phrase "Let Go". This song was written by Show Luo himself. The main meaning of the song is to use the power of music to fight against cyberbully. He also set up Creations Entertainment Company his Xiao Shuang, his manager, where Show signed his partner in 100% Entertainment, Linda Chien Kai Le, after she left Yoyo TV and finished being a kids show host. On September 30, 2017, his 24th anniversary in the entertainment industry, they represented 100% Entertainment to receive the Golden Bell Best Variety Show Hosts Award on the show's second nomination.