Shomu Mukherjee was born on June 19, 1943 in Jamshedpur, Jharkhand, India, Indian, is Film Director & Producer. Shomu Mukherjee was an Indian film director, writer and producer. Being born to Padma Shri award winning Hindi film producer Sashadhar Mukherjee, the owner of Filmalaya studios, he also pursued a career similar to his father, uncles and elder brothers. He started working with other members of the family: casting his two elder brothers Joy and Deb Mukherjee in ‘Ek Baar Muskura Do’—his debut film as a producer—alongside his future wife Tanuja. He later began writing and directing for his movies as well, and worked with other leading actors of the industry, including Hindi films superstar Rajesh Khanna, who appeared in lead roles in his films ‘Chhailla Babu’ in 1977 and ‘Fiffty Fiffty in 1981. In the 1980s, his films became few and far between, and he started to work with new generation actors like Rajiv Kapoor and Meenakshi Seshadri in ‘Lover Boy’ (1985) and Jackie Shroff, Sridevi and Poonam Dhillon in ‘Pathar Ke Insan’ (1990). He died of heart attack in 2008 at the age of 64, and is survived by his wife Tanuja, daughters Kajol and Tanisha, grandchildren Nysa and Yug.
Shomu Mukherjee is a member of T V & Movie Producers 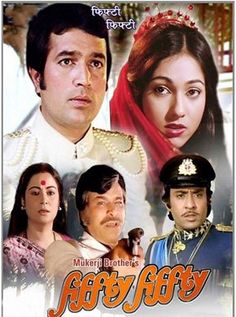 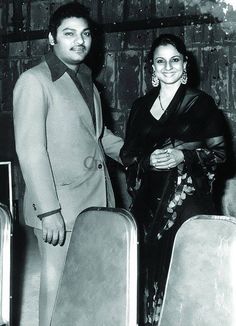 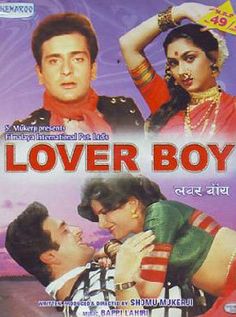 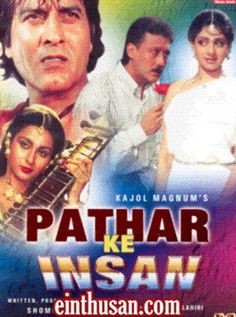 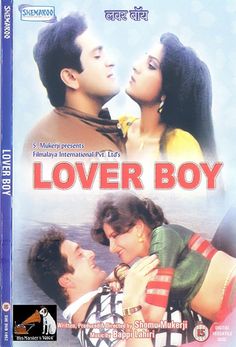 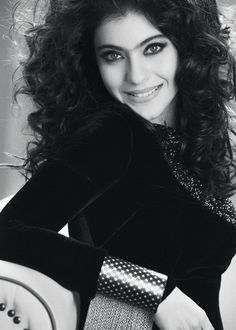 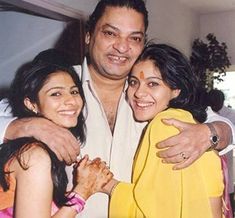 Born in 1943, he was the fourth son of Sashadhar Mukherjee, the owner of Filmalaya studios, and Sati Rani Devi. His mother was the only sister of the Ganguly brothers. He married Actress Tanuja. Their daughters are actresses Kajol Mukherjee and Tanisha Mukherjee, part of the Mukherjee-Samarth family. His elder brothers are Late Rono Mukherjee, Late Joy Mukherjee (a successful actor in the 1960s) and Deb Mukherjee and he has a younger brother Subir Mukherjee. Actresses Rani Mukerji and Sharbani Mukherjee are his nieces and Director Ayan Mukerji is his nephew. He died of a heart attack on 10 April 2008 at the age of 64.