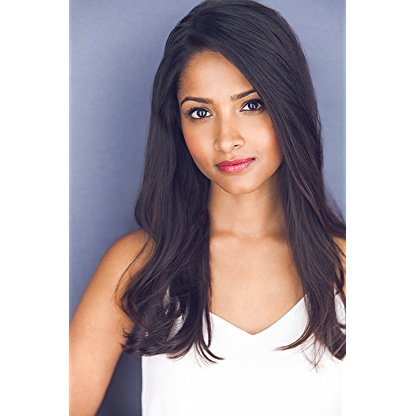 Shoba Narayan was born, is Actress. Shoba Narayan is currently in the acclaimed Broadway production of "Natasha, Pierre & the Great Comet of 1812." On screen, she is known for Quantico (2015), Growing Up Smith (2015) and Halal in the Family (2015). She is a graduate of The Boston Conservatory at Berklee, and holds a BFA in Musical Theater. Previous theatrical credits include Bunty Berman Presents (Off-Broadway), Carousel (Off-Broadway) and Miss Saigon (Nat'l Tour)
Shoba Narayan is a member of Actress 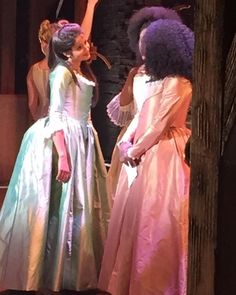 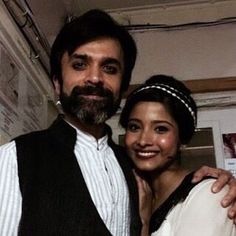 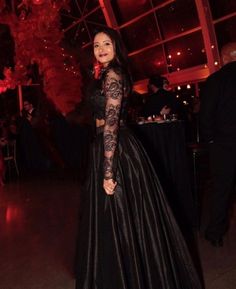 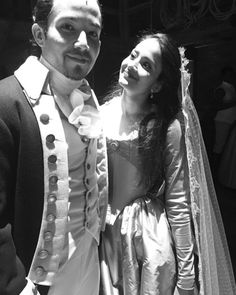 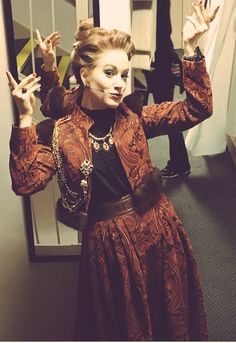 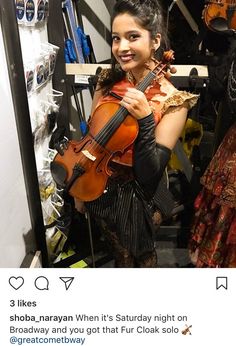 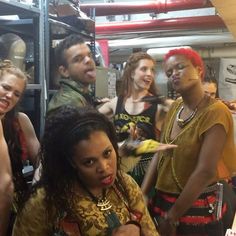 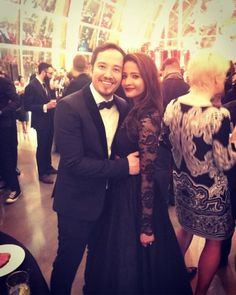 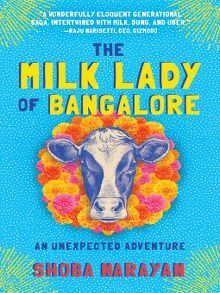