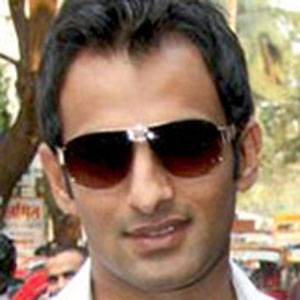 Shoaib Malik was born on February 1, 1982 in Sialkot, Pakistan. All-rounder who captained Pakistan at the 2007 Cricket World Cup.
Shoaib Malik is a member of Cricket Player

All-rounder who captained Pakistan at the 2007 Cricket World Cup.

He represented Pakistan in the U-15 World Cup as a youth.

In 2010 he was handed a one-year suspension for infighting with his team, but it was overturned after just two months.

He began playing cricket when he attended a clinic held by Imran Khan. 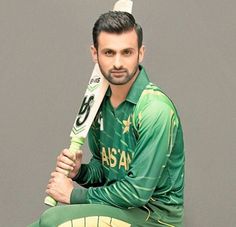 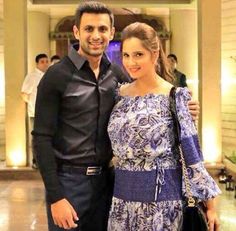 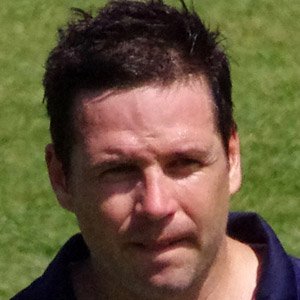 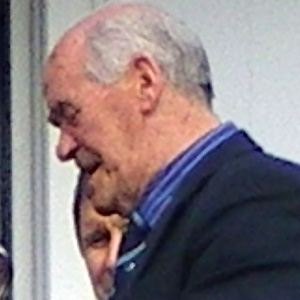 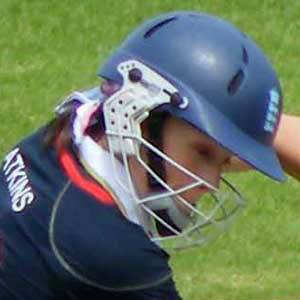 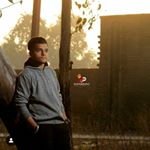 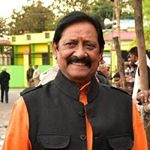 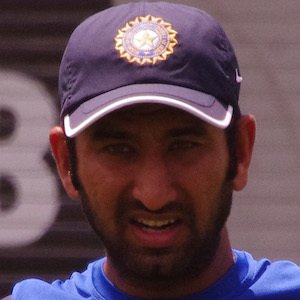 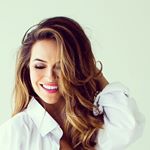 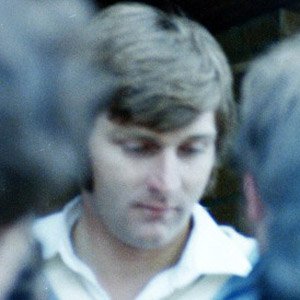 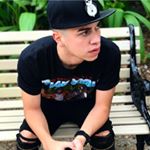 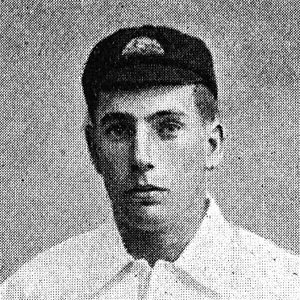