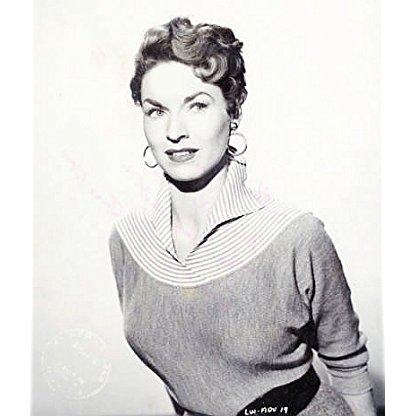 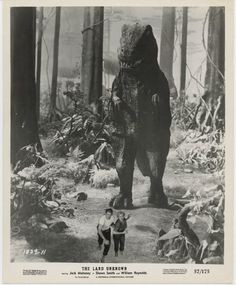 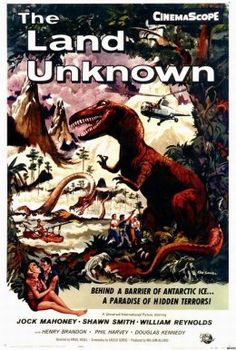 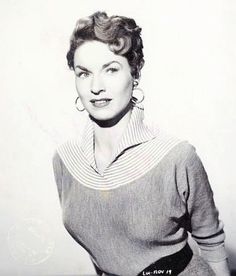 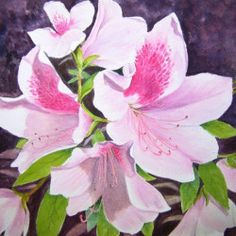 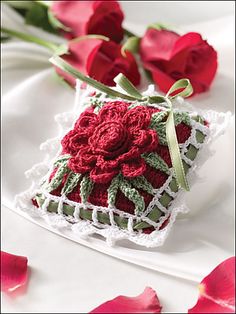 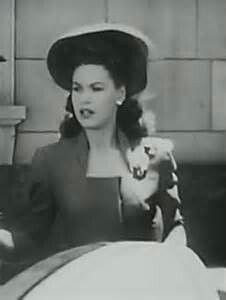 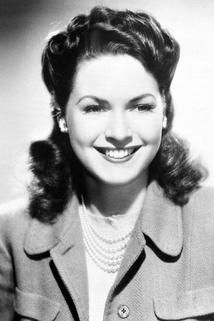 Patterson began her acting career after being a beauty contestant in pageants in California in 1940. She graduated from the Mar-Ken School in Sherman Oaks, California in 1941, and shortly thereafter she signed a contract with Columbia Pictures. Her career spanned forty films, a small quantity of television appearances, and a serial.

A beautiful woman, Patterson played the role of heroine in the 1943 fifteen chapter Batman serial. In 1944 she starred in The Vigilantes Ride alongside Russell Hayden and Bob Wills. In 1946 she accompanied Eddie Dean and Roscoe Ates in the film Driftin River, and starred with them again that same year in Tumbleweed Trail. She also was Eddie Dean's object of affection in the song, "Let's Go Sparkin'" in the 1948 film Black Hills. This rendition had the backing of the band Andy Parker and the Plainsmen, and included the great steel Guitarist Joaquin Murphey. Two of her last films were the 1957 movie The Land Unknown and the 1958 science fiction film It! The Terror from Beyond Space.

Patterson had a long fight with cancer in her later years, and died in 1995 in Fort Lauderdale, Florida. Her ashes were scattered in the Atlantic Ocean.