Shin Dong-Bin was bornon February 14, 1955 in Seoul, South Korea, South Korea, is Lotte Shopping. Shin Dong-Bin is the younger son of Shin Kyuk-Ho, who founded Lotte as a confectionery manufacturer in Japan in 1948 and expanded into South Korea in 1967. Today, Lotte Group is South Korea's largest retailer and has other interests ranging from food and beverages to chemicals, construction and professional baseball. In February 2017 Lotte agreed to a land swap with the Korean government to house the controversial U.S. Terminal High Altitude Area Defense (THAAD) system in response to North Korean threats. China, infuriated with the THAAD deployment because the anti-missile system could also track the mainland's own missiles, began boycotting Korean businesses and products. After university Shin worked at Nomura Securities before joining Lotte. In 1997 he rose to vice chairman and began building Lotte with aggressive acquisitions and by diversifying the business. After taking over as chairman of Lotte's Korean affiliates, which comprise the bulk of the group's assets, in 2011, he became embroiled in a bitter feud with his older brother, Shin Dong-Joo, for control of the group, a battle he won in 2016.
Shin Dong-Bin is a member of Fashion and Retail 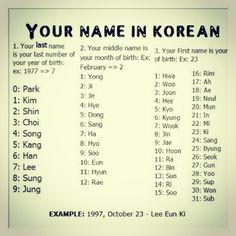 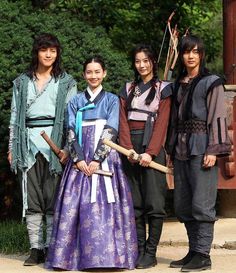 On December 22, 2017, A Seoul district court handed down to Shin a two-year suspension of a jail sentence with embezzlement and breach of trust in October 2016.

On February 13, 2018, Shin was sentenced to 30 months in prison after the Seoul Central District Court found him guilty of charges stemming from Lotte’s decision to give 7 billion South Korean won ($6.5 million) to a confidante of former President of South Korea Park Geun-hye, allegedly in exchange for government favors in providing a license to operate duty-free stores.