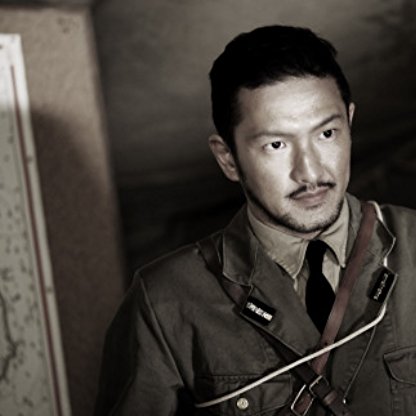 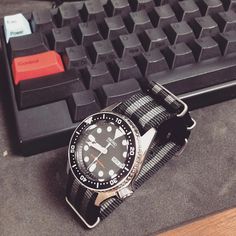 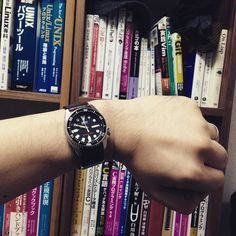 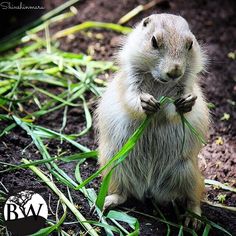 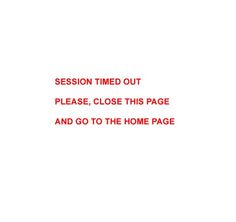 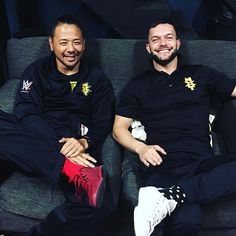 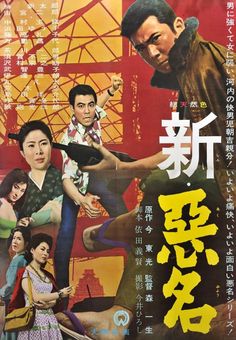 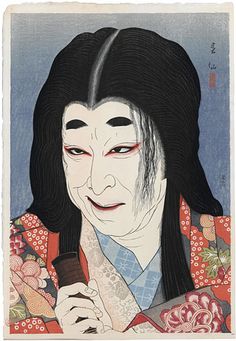 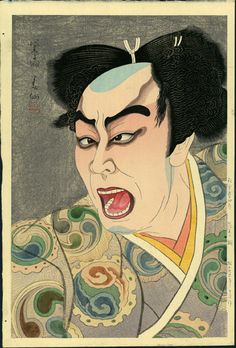 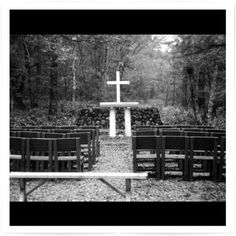 Born in Tokyo, the son of kabuki actor Nakamura Shidō I, young Nakamura made his kabuki debut at the age of eight. He took the name Shidō the following year, following his father's retirement. Twenty-one years later, despite being a relative latecomer to the silver screen, the 30-year-old Kabuki actor was in his first film, Ping Pong (2002), in which he portrayed a skin-headed, demonically intense table-tennis champion nicknamed Dragon. His film debut won Nakamura a Best Newcomer award at the 2003 Japanese Academy Awards. Since then, Nakamura has starred in a string of high-profile movies as well as TV dramas.

Nakamura came to international attention in 2004 after starring in the highly successful romance movie Ima, Ai ni Yukimasu (Be With You) with Yūko Takeuchi, the two stars playing a couple separated by death. The two married for a short time after filming was complete, from May 10, 2005 until they divorced on February 29, 2008.