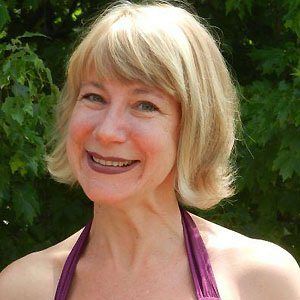 Sheri Holman was born on June 01, 1966 in Virginia, is a Novelist. Discover Sheri Holman net worth, Biography, Age, Height, Family and career updates.
Sheri Holman is a member of Novelist

An American fiction writer, she is known for A Stolen Tongue and The Dress Lodger. The latter work was named a New York Times Notable Book of the Year in 2000.

She worked for several years at Penguin Books and also became the assistant to a literary agent. She published her first novel, A Stolen Tongue, in 1997.

She was a founding member of The Moth, a storytelling collective.

She grew up in Hanover County, Virginia and graduated from the College of William & Mary with a degree in theater. She later settled in New York City.

She received the Shirley Jackson Award for best novel. 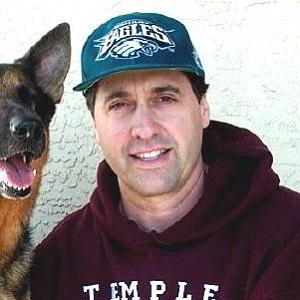 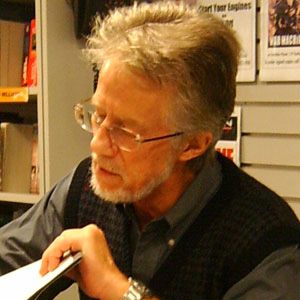 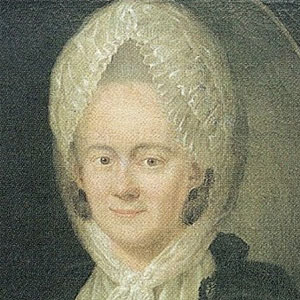 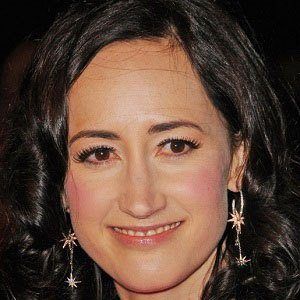 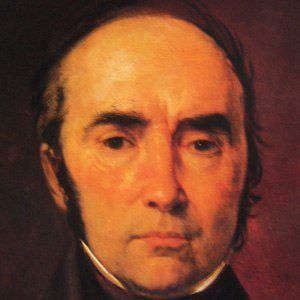 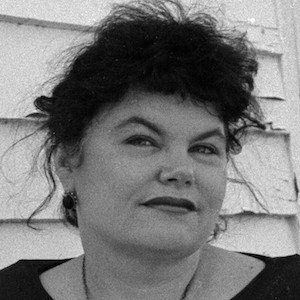 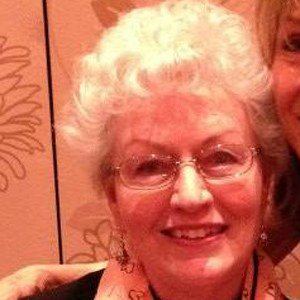 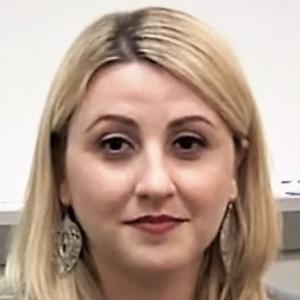 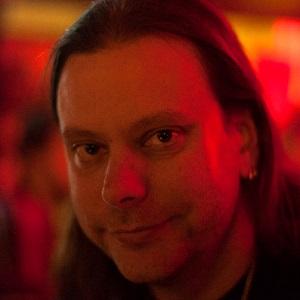