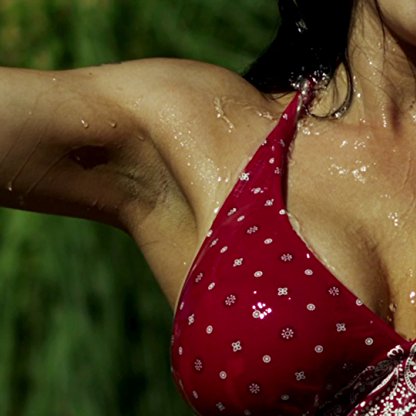 Shelly Martinez was born on February 09, 1980 in  Chino, California, United States, is Actress. Mexican-American actress, model and retired professional wrestler and valet who worked from 2000 to 2017. She started in the southern California scene as Desire, winning the EWF (Empire Wrestling Federation) Tag Team Championship with Threat in a tag team battle royal at the EWF's July 19, 2002 event, making her the first and only woman to hold the title. They lost the titles to PHAT (Devon Willis and Eric Matlock) 28 days later. She signed a deal with WWE in 2005 and was assigned to their developmental promotion Ohio Valley Wrestling. In 2006, she was brought up to the main roster as part of the ECW revival as Ariel, the valet for vampire wrestler Kevin Thorn (Kevin Fertig). They were heels as part of the stable the New Breed, with C.M. Punk, Matt Striker (Matthew Kaye) and Marquis Cor Von (Monty Brown). Martinez was released from her contract on May 18, 2007, over an altercation with Dave Bautista. She had a run in TNA as Salinas of the Latin American Exchange, with Homicide (Nelson Erazo) and Hernandez (Shawn Hernandez). They feuded with Christy Hemme and her team the Rock N Rave Infection (Jimmy Rave (James Guffey) and Lance Rock (Lance Hoyt)). She left in 2008, after being attacked in the storyline by Jacqueline (Jacqueline Moore) as part of the feud between LAX and Beer Money Inc. (James Storm and Robert Roode (Bobby Roode)), as she had quit TNA to star in an Italian thriller. She retired in 2017.She has also wrestled under the names Halloween Barbie, Cle-Ho-Patra, Vampira and Siren.She has been billed from both Chino, California and from "The Jewel of the Nile" as Cle-Ho-Patra in the defunct adult-oriented Women's Extreme Wrestling.
Shelly Martinez is a member of Actress 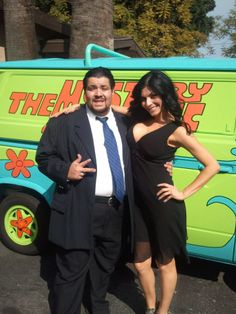 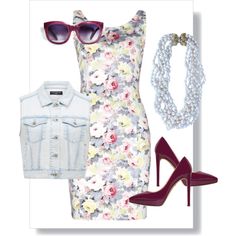 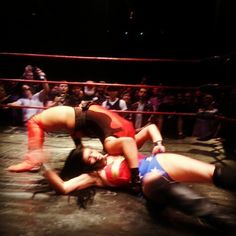 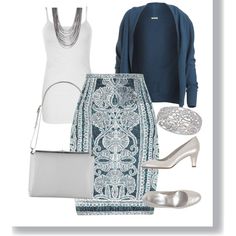 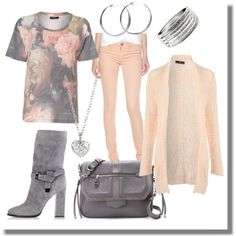 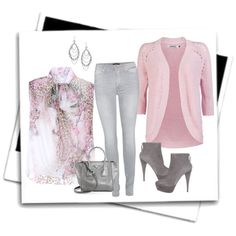 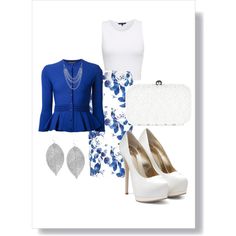 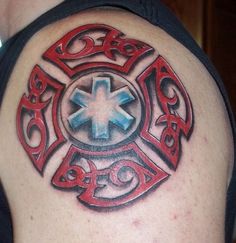 Martinez began working as a model in order to further her professional wrestling career. She also worked as an Actress, and after being cast in an independent film about wrestling, she was introduced to a wrestling promoter and trainer. She trained at his school for two and a half years. Martinez first wrestled in Southern California under the ring name Desire, appearing in several independent promotions such as Revolution Pro Wrestling, Empire Wrestling Federation (EWF) and Ultimate Pro Wrestling (UPW), where she worked as the storyline sister of Kyra. While in UPW, she also competed under the name Halloween Barbie. She also had a run in Women's Extreme Wrestling, where she played the storyline cousin of Mercedes Martinez. On July 19, 2002, Martinez, under the name Desire, teamed with Threat to win the vacant EWF Tag Team Championship in a battle royal. They held the championship for 28 days, before losing it to PHAT (Eric Matlock and Devon Willis) on August 16. In December 2004, Martinez trained at World Wrestling Entertainment (WWE)'s developmental territory, Ohio Valley Wrestling (OVW) for a few weeks.

In mid-2006, Martinez joined the ECW brand as Ariel, a tarot reading fortune Teller. Originally, Martinez was to be part of a 'vampire' faction with Gangrel and Kevin Thorn; however, the faction did not materialise on television. Instead, Ariel and Thorn began appearing in vignettes together, and on July 25, Thorn made his in-ring debut with Ariel acting as his valet.

She starred in the independent supernatural horror movie Dead Things. In addition, she was a contestant on the reality show The Search for the Next Elvira, which debuted October 13, 2007, on the Fox Reality Channel. Martinez appears in the beginning of the Mötley Crüe music video for "Saints of Los Angeles". In May 2011, Martinez, Raven, and Cheerleader Melissa filmed the music video for the Smashing Pumpkins' song "Owata".

She made her in-ring debut for TNA in a singles against Awesome Kong, and was quickly defeated. She then began competing more frequently in matches, including intergender tag team matches alongside Homicide and Hernandez. Salinas participated at Lockdown in the first ever "Queen of the Cage" match, which was won by Roxxi Laveaux. After a Knockouts "Makeover Battle Royal" was announced for the Sacrifice pay-per-view, where one Knockout would get their head shaved, Salinas competed in a match to gain immunity from the head shaving on the May 8 episode of Impact!, but was unsuccessful. At Sacrifice, the "Makeover Battle Royal" was won by Gail Kim, and Roxxi Laveaux had her head shaved. The same night, Salinas and Hector Guerrero were in the corner of LAX as they won the TNA World Tag Team Championship. As part of LAX's feud with Beer Money, Inc., Salinas wrestled their manager Jackie Moore on Impact! in June 2008, but lost by submission. She participated in a gauntlet battle royal match for the number one contendership to the TNA Women's Knockout Championship, but was unsuccessful, and a few weeks later lost a three-on-one handicap match to Awesome Kong and The Beautiful People (Velvet Sky and Angelina Love). After Beer Money, Inc. won the TNA World Tag Team Championship from LAX, the two teams began feuding, and at No Surrender in September, Salinas was attacked off camera by their manager Jackie Moore. This storyline was put in place as a way to take Martinez off television, as she had quit TNA to film an Italian thriller movie.

Beginning in 2010, Martinez began appearing for Championship Wrestling From Hollywood. She defeated Lucky O'Shea in her debut match for the promotion in August 2010. In 2013, she was briefly associated with Todd Chandler, before switching her affections to Ricky Mandel, appearing as his storyline girlfriend.

As of late 2011, Martinez has been the official Hollywood event correspondent and hostess for the horror news website MoreHorror.com.

On May 10, 2014, Martinez and JT Dunn competed in the 2014 WSU Queen and King of the Ring tournament, losing to the team of Candice LeRae and Joey Ryan.

In 2016, Martinez appeared on TNA's One Night Only: Knockouts Knockdown 4, where she fought Rebel in a losing effort.

Martinez entered professional wrestling in December 2000. She worked mainly on the independent circuit in Southern California, using the name Desire, competing for promotions, including Revolution Pro Wrestling, Ultimate Pro Wrestling and the Empire Wrestling Federation (EWF). In July 2002, she teamed with Threat to win the EWF Tag Team Championship. In April 2005, she signed a contract with WWE, and was assigned to their developmental territory, Ohio Valley Wrestling (OVW). While in OVW she used the ring name Shelly, and managed several Wrestlers, including Aaron Stevens, Paul Burchill and Seth Skyfire. She moved to the ECW brand in mid-2006, and using a gimmick of a tarot reader, managed Kevin Thorn while known as Ariel. In mid-2007, she was released from her WWE contract. Later that year, she signed with TNA, and began working as Salinas. She was associated with LAX, and managed both members of the team, Homicide and Hernandez. She left TNA in September 2008, and has since appeared for several independent promotions. On May 17, 2017, Martinez released a video on YouTube announcing her retirement from professional wrestling.