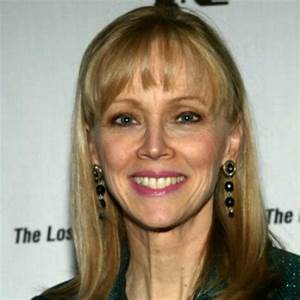 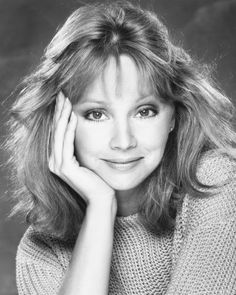 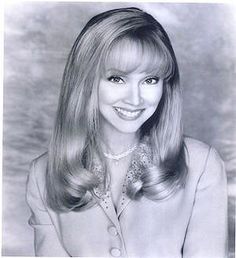 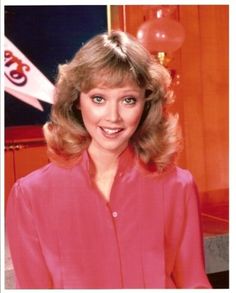 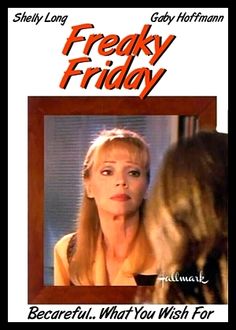 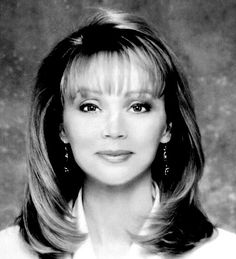 Shelley Long was born in Fort Wayne, Indiana, in 1949. She is the daughter of Ivadine, a school Teacher, and Leland Long, who worked in the rubber industry before becoming a Teacher. She was active on her high school speech team, competing in the Indiana High School Forensic Association. In 1967, she won the National Forensic League's National Championship in Original Oratory.

In Chicago, she joined The Second City comedy troupe. In 1975, she began writing, producing, and co-hosting the television program Sorting It Out. The local NBC broadcast went on to win three Regional Emmys for Best Entertainment Show. Long also appeared in the 1970s in V05 Shampoo print advertisements, Homemakers Furniture, and Camay Soap commercials. In 1978 she guest starred in an episode of The Love Boat.

In the summer of 1982, she starred as Belinda in Ron Howard's comedy Night Shift (co-starring Henry Winkler and Michael Keaton), about life working on the night shift at a city Morgue, and starred with Tom Cruise in Losin' It (1983). She was offered the role of Mary, the mother in the classic film E.T. the Extra-Terrestrial, but she declined because she already signed on to star in Night Shift.

While simultaneously appearing on Cheers, she continued starring in several motion pictures. In 1984, she was nominated for a Best Leading Actress Golden Globe for her performance in Irreconcilable Differences. She then starred in a series of comedies, such as The Money Pit, with Tom Hanks, Outrageous Fortune, with Bette Midler and Peter Coyote, and Hello Again, with Corbin Bernsen. She was also offered lead roles in Working Girl, Jumpin' Jack Flash and My Stepmother Is an Alien, but did not accept those roles.

Although she had already been in feature films, Long became famous for her role in the long-running television sitcom Cheers as the character Diane Chambers, who mainly has an on-and-off relationship with Sam Malone. The show was slow to capture an audience but eventually became one of the most popular on the air. Amid much controversy, Long left Cheers after season five in 1987.

In 1990, Long returned to television for the fact-based ABC miniseries Voices Within: The Lives of Truddi Chase. She received critical praise for the role, which required her to portray nearly 20 personalities. This introduced her to more dramatic roles in TV films, after which she starred in several more throughout the 1990s.

In 1992, she starred in Fatal Memories: The Eileen Franklin Story, a fact-based television drama about a woman who remembers the childhood trauma of being raped by her father and his cronies, and witnessing him murder her childhood friend to prevent the child from "telling on him." The still-controversial "recovered memories" basis for the prosecution resulted in the conviction and sentence of life imprisonment of George Franklin, Sr., a conviction that was later overturned. She also appeared in A Message From Holly co-starring with Lindsay Wagner, in which she stars as a workaholic who finds out that her best friend has cancer with only six months to live, and then stays with her in her last months.

In 1993, the Actress returned to Cheers for its series finale, and picked up another Emmy nomination for her return as Diane. She also starred in the sitcom Good Advice with Treat Williams and Teri Garr, but the show lasted just two seasons. She later resurfaced as Diane for several episodes of the Kelsey Grammer spinoff series Frasier, for which she was nominated for another Emmy Award.

Long appeared as Carol Brady in the 1995 hit film The Brady Bunch Movie, a campy take on the popular television show. In 1996, she reprised her role in A Very Brady Sequel, which had more modest success.

A series of ventures followed such as the made for TV remake of Freaky Friday, and the family sitcom Kelly Kelly, which only lasted for a few episodes. She played the Wicked Witch of the Beanstalk in a 1997 episode of Sabrina, the Teenage Witch.

In 1999 she starred in another TV drama film Vanished Without a Trace, about a woman who simply refuses to accept the kidnapping of her 13-year-old daughter and relentlessly pursues the villain's capture (not to be confused with the 1993 film of the same name about the 1976 Chowchilla kidnapping.) In 2000, Long appeared as one of the women in the Richard Gere film Dr. T and the Women, directed by Robert Altman. She later returned for a third go-around as Carol Brady in the TV film The Brady Bunch in the White House.

In a 2003 interview on The Graham Norton Show, Long said she left for a variety of reasons, the most important of which was her Desire to spend more time with her toddler daughter. In a 2007 interview on Australian television, Long claimed Danson was "a delight to work with" and talked of her love for costar Nicholas Colasanto ("Coach"), who was "one of my closest friends on set." She said she left the show because she "didn't want to keep doing the same episode over and over again and the same story ... I didn't want it to become old and stale." She went on to say that "working at Cheers was a dream come true ... it was one of the most satisfying experiences of my life. So, yes, I missed it, but I never regretted that decision."

In recent years, she has guest starred in several TV shows such as 8 Simple Rules, Yes Dear, Strong Medicine, and Boston Legal. She has had a recurring role on the popular ABC sitcom Modern Family as DeDe Pritchett, the ex-wife of Jay Pritchett, appearing on the show in 6 episodes. In addition, she has starred in made-for-television movies, including Falling in Love with the Girl Next Door and Holiday Engagement. In 2012 she made a guest appearance on Switched at Birth.

In 2016, she produced and acted in the feature film Different Flowers.