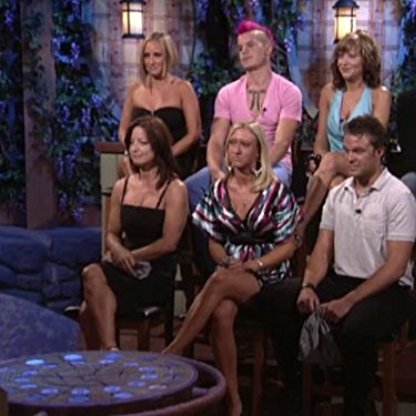 Sheila Kennedy was born on April 12, 1962 in  Memphis, Tennessee, United States, is Actress. Smoldering brunette beauty Sheila Kennedy was born on April 12, 1962 in Memphis, Tennessee. Sheila first gained public recognition as a Pet of the Month in the December, 1981 issue of "Penthouse." (She had previously graced the cover of the October, 1981 issue of the same popular men's magazine.) Kennedy was named the Pet of the Year in 1983; she both graced the cover of and did a nude pictorial in the December, 1983 issue of "Penthouse." Sheila studied acting for fifteen years in both New York and Los Angeles and has acted in several movies. She was both cute and funny as the titular smart and sexy young lass in the amusing comedy romp Ellie (1984). Kennedy has small roles in the comedies The First Turn-On!! (1983), Spring Break (1983). and National Lampoon's National Lampoon's European Vacation (1985). She appears as herself in the documentary The Big Bang (1989). Her last movie role was as stripper Lorraine in the gritty urban thriller Dead Boyz Can't Fly (1992). Sheila gave birth to her son Mikhail on April 25, 1991. She appeared as one of Scott Baio's ex-girlfriends on an episode of the realty TV series Scott Baio Is 45... And Single (2007). More recently, Kennedy was a contestant on the ninth season of the game-show Big Brother (2000) and popped up on the November 18, 2008 episode of The Doctors (2008). Sheila Kennedy lives in California with her son. Mikhail and her dog Kitty.
Sheila Kennedy is a member of Actress 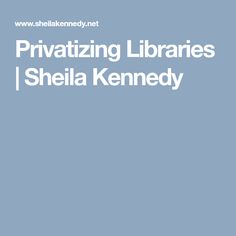 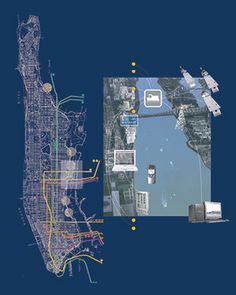 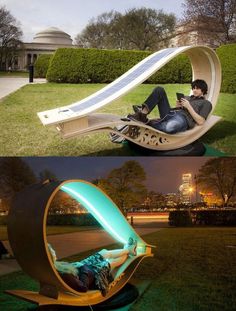 Kennedy moved into the Penthouse Mansion in New York at the age of 18. She lived there for 10 years and after her appearances in Penthouse magazine as the December 1981 Pet of the Month and later as the 1983 Pet of the Year, Kennedy began an acting career. She appeared mostly in low-budget sex comedies, such as The First Turn-On!, Spring Break, and Ellie, starring alongside Academy Award winner Shelley Winters. Kennedy also appeared briefly in the opening scene of National Lampoon's European Vacation as a game show prize model.

In the spring of 2008, Kennedy was a houseguest on the U.S. reality show Big Brother 9. She came in 3rd Place and left the house on Day 77, after Ryan Quicksall won the final Head of Household competition and chose to evict her. Kennedy later cohosted House Calls: The Big Brother Talk Show for Big Brother 10 on Wednesdays.

Kennedy completed a memoir titled No One's Pet about her time living at the Penthouse Mansion and her relationship with publisher and magazine founder Bob Guccione. The book is published by Jerrick Media and was released in February 2016.