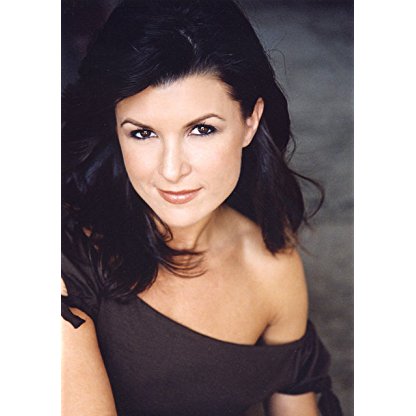 Shea Curry was born on November 28, 1972, is Actress, Producer. Shea was exposed by her parents to the arts at the tender age of 3, introducing her to dance, and vocal lessons. Inevitably, it wasn't long before Shea found herself on stage performing musicals and winning over audiences. Not long after that she received a full academic scholarship to and graduated from Marymount Manhattan College with a BFA in acting. Some of her theatric credits including Broadway: The Little Prince; 25th Anniversary of Lyrics and Lyricists - An Evening with Charles Strouse. Her first national tours are Show Boat - Director Harold Prince and Choreographer Susan Stroman (opposite Cloris Leachman, Len Cariou, Dick Van Patten, Dean Jones, Steven Bogardus, Dorothy Loudon, and John McMartin); The Little Prince; West Side Story (as Maria) (western tour); A Funny Thing Happened On The Way To The Forum (as Philia); Annie Get Your Gun (as Annie); Three Penny Opera (as Lucy); The King & I (as Tuptim); Steel Magnolias (as Shelby); Le Malade Imaginaire (as Angelique), Waiting For Ophelia (as Caitlin) and The Magic Flute (as Pamina) at Garry Marshall's Falcon Theater. She also starred in TV series including Malcolm in the Middle (2000), One World (1998), Grounded for Life (2001), Lucky (2003) and Las Vegas (2003). Some of her film credits include Nice Guys Sleep Alone (1999) with Sean O'Bryan, Little Indiscretions (1999) with Diane Farr, Every 43 Seconds (2003), the lead in Ask Curtis (2003) (official selection 2004 Cannes Film Festival), Straight-Jacket (2004) (official selection 2004 Aspen Comedy Festival), Bigger Than the Sky (2005) and The Princess Diaries 2: Royal Engagement (2004) which premiered to rave reviews and tremendous box office last summer.Her upcoming films are _Only for You (2006)_, _Screw Cupid (2006)_ and Georgia Rule (2007) starring Jane Fonda, Lindsay Lohan, Dermot Mulroney and Hector Elizondo and directed by Garry Marshall.
Shea Curry is a member of Actress 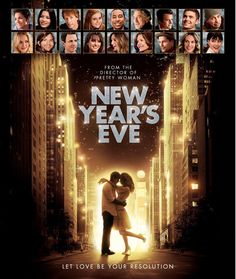 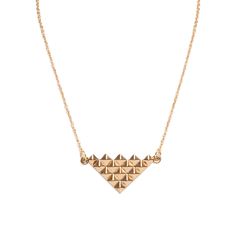 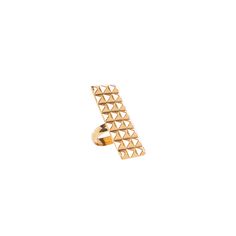 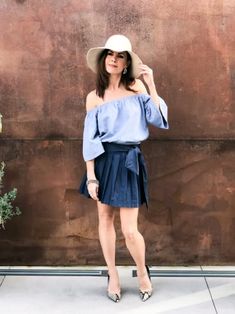 Curry appeared in Broadway's The Little Prince which held at the Promenade Theatre, New York. She received a Garland Award nomination for Best Actress in a Play 2001 for her role as Blue in Beirut. Her original music is featured on the A & R Network website. Curry also appeared in other Broadway shows such as Showboat (opposite Cloris Leachman and Len Cariou), Can't Stop Dancin', West Side Story and Evening with Charles Strouse.

Curry's first TV appearance was in a 1998 episode of NBC's One World. She also appeared in Malcolm in the Middle, Lucky, Days of Our Lives, Grounded for Life and Las Vegas. She was filming the American version of The IT Crowd on February 16, 2007 as Emily opposite Joel McHale. She also appeared in The Hard Times of RJ Berger (2010) as Jenni.

In October 2011, Curry was featured as a contestant on the new Lifetime reality series Project Accessory.