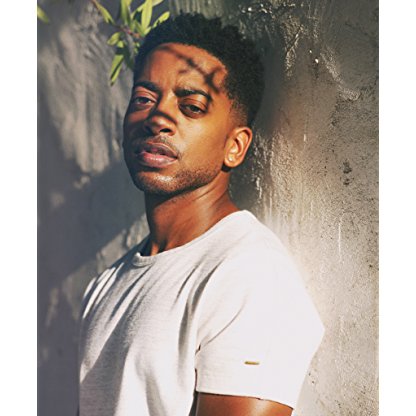 Shaun Brown was born on January 19, 2019 in  March Air Force Base, California, United States, is Actor. Shaun Brown is an American actor born on March Air Force Base in Riverside, California. Growing up Shaun Brown wanted to be a heart surgeon but when he was cast in his first musical, "West Side Story", he instantly fell in love with acting and continued exploring this new love with many high school musical productions.After doing two national tours of musical theater productions, Shaun shifted his attention to television and film and began to study the Meisner technique intensely. Having been a musical theater actor since his teen years, the Meisner technique forced him to focus on listening and simplifying his acting tremendously. This transition in thought led him to book his first guest star television credit, the short lived series Bar Karma starring William Sanderson.Soon after shooting Bar Karma, Shaun moved to Los Angeles, California. He began working as a bar-back and cocktail server at a fine dining restaurant to support himself and pay for head shots and acting classes. While attending a comedy showcase, that he was invited to by his commercial agent, the host the of the showcase spotted Shaun in the middle of his stand-up routine and commented on Shaun's interesting look. He then made Shaun stand up and told the audience of agents to sign him. The next day he was contacted by and agent and signed with him.
Shaun Brown is a member of Actor 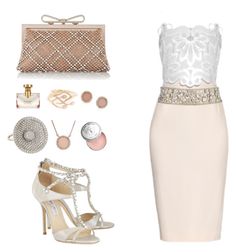 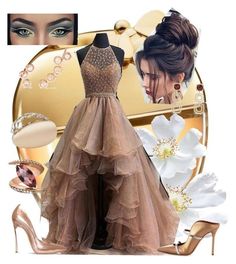 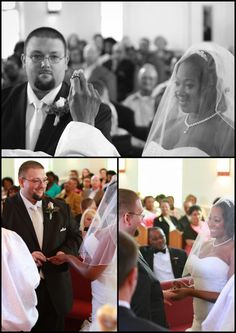 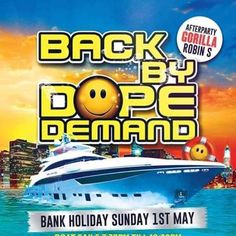 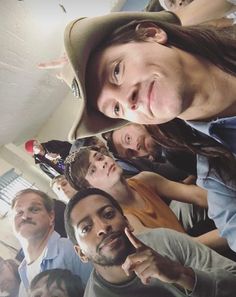 Brown began his broadcasting career with the Australian Broadcasting Commission (ABC) in Perth in 1970. He later worked as a reporter, presenter and Producer with Television New Zealand (TVNZ), as well as a current affairs Producer and presenter at the BBC. In 1994, TVNZ appointed him Managing Editor, News and Current Affairs. He was made Head of TV One in 1997. In 2001, he was appointed Head of Television on an annual salary reported to be $340,000, responsible for running both TVNZ channels. Brown held this TVNZ position for nine months before the position was eliminated by chief executive Ian Fraser. He joined SBS as Head of Television in January 2003.

Among his reporting assignments was, in 1973, coverage of French nuclear testing at Muroroa Atoll from on board the frigate HMNZS Otago, for which he was awarded the New Zealand Special Service medal in 2002. He also received industry recognition for his work as an investigative current affairs reporter and a Producer of election night programs.

At SBS Brown has lifted investment in commissioned programs from around $4 million in 2002 to around $30 million in 2009. During the same period SBS audience share has increased by 22 per cent to a total share of 6.2 per cent. Brown was a delegate to Prime Minister Kevin Rudd's 2008 2020 Summit.

Brown has been at the helm of SBS during some controversial times including the 2006 decision by the SBS Board to introduce advertising within television programming as opposed to in-between programming.

On 21 August 2007, it was reported that veteran SBS TV newsreader Mary Kostakidis had walked out on the network after nearly 20 years at the helm as a news presenter.

On 15 April 2011 SBS announced that after an international search, Mr Michael Ebeid (the Australian Broadcasting Corporation's head of strategy and marketing) has been appointed as the new Chief Executive Officer and Managing Director of SBS. He will commence on 13 June 2011, succeeding Shaun Brown, who had previously announced his retirement.