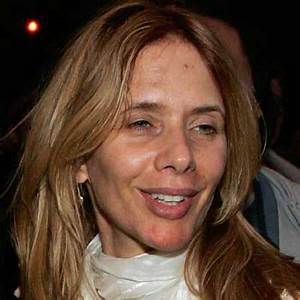 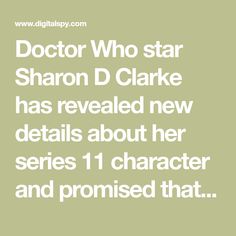 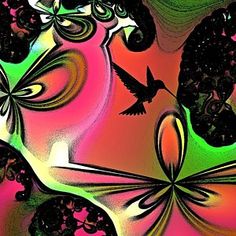 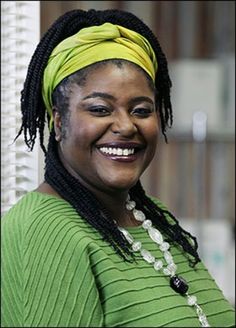 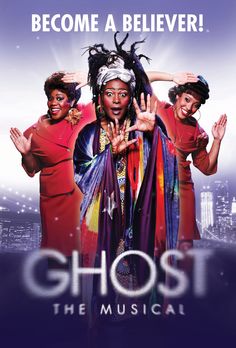 She has been a guest on The Paul O'Grady Show and sang the "O'Grady, O'Grady" song to celebrate the 500th show. She has also made appearances on Children in Need for the BBC, performing as Killer Queen with the cast of We Will Rock You and also singing with her Holby City co-stars.

Clarke played Dolores Hope in the 1988 Talawa Theatre Company production of O Babylon! The Musical, the story of the Trench Town community's struggle for survival against the encroachment of Babylon, in the form of a new luxury hotel.

Clarke has also appeared in West End theatre. Her roles include General Cartwright in Guys and Dolls (1996), Joanne Jefferson in Rent at the Shaftesbury Theatre (1998), and Miss Sherman in Fame (1999). She played Rafiki in The Lion King from 2000 to 2002 at the Lyceum Theatre and in 2004 played the character of Matron Mama Morton in Chicago.

Clarke was also part of the female vocal group Six Chix, formed for the Eurovision Song Contest 2000. They came second in the UK selection with the song "Only the Women Know". They were beaten by Nicki French singing "Don't Play That Song Again", which went on to Stockholm to finish 16th.

In October 2010, the Apollo Victoria Theatre, home to the musical Wicked, celebrated its 80th anniversary and Clarke was a guest performer alongside other stars such as Wayne Sleep.

In October 2011, she appeared in a concert of the new musical Soho Cinders at the Queen's Theatre, London. Clarke has also worked as Musical Director on Meridan.

Since finishing in Ghost The Musical upon its closure in 2012, Clarke has appeared in her own one-woman cabaret at the St James Theatre.

In the summer of 2014, she played the supporting role of Mariah in the Regent's Park Open Air Theatre production of Porgy and Bess.

In March 2015, Clarke played the Nurse in Romeo and Juliet at the Rose Theatre, Kingston.

In February 2016, she received critical acclaim for her role in a revival of August Wilson's Ma Rainey's Black Bottom at the Lyttelton Theatre (for example: "Sharon D Clarke is terrific as Ma Rainey, regally imperious" – The Telegraph; "Her golden delivery of the title song is a high point" – The Observer; "Sharon D Clarke offers a wonderfully obstreperous performance as the eponymous blues star" – Time Out; "the powerhouse delivery of Sharon D Clarke in the central role of Ma Rainey is exhilarating" – The Stage).

Clarke was appointed Member of the Order of the British Empire (MBE) in the 2017 New Year Honours for services to drama.