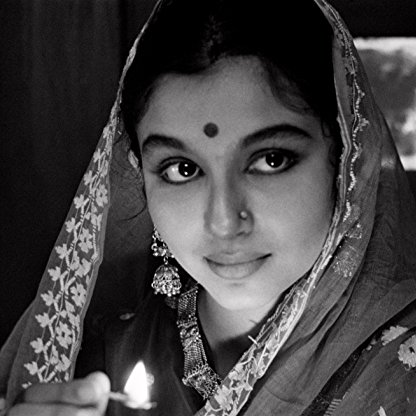 Sharmila Tagore was bornon December 08, 1944, is Actress, Producer. A Bengali actress who achieved success young, Sharmila appeared in numerous Bengali classics before making the jump to Hindi cinema, which first made her a romantic actress and later a legendary actress thanks to her intense films opposite Superstar Rajesh Khanna. A distant relative of poet Rabindranath Tagore, she is also the wife of His Highness Mansur Ali Khan Pataudi, Nawab of Pataudi, with whom she has three children, actor Saif Ali Khan born 16 August 1970, Saba and Soha Ali Khan, born 4 October 1978. Her pairing with Shammi Kapoor made her famous in the sixties but as an actress she evolved and became popular due to different films, each belonging to different genre, she did opposite the Superstar Rajesh Khanna.The pair gave 6 box office blockbusters and 3 unfortunate box office flops which were critically acclaimed films. Sharmila's pairing opposite male actors Rajesh Khanna, Dharmendra and Shashi Kapoor was loved by the audiences, though Khanna-Sharmila pair remained the most popular with both critics and audience.
Sharmila Tagore is a member of Actress 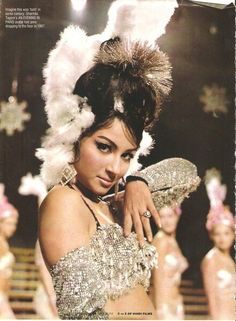 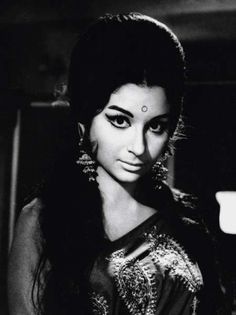 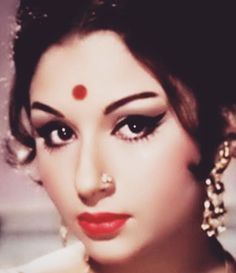 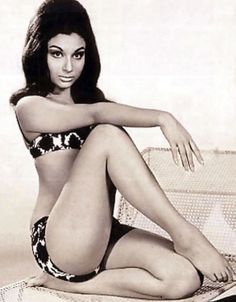 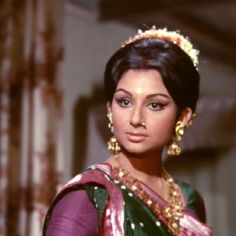 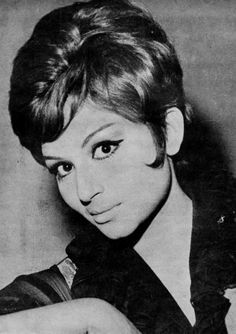 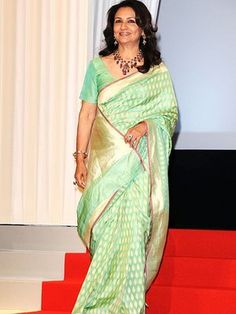 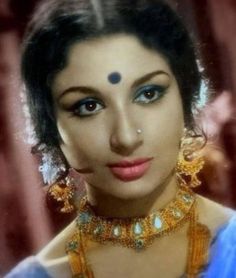 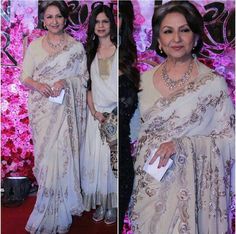 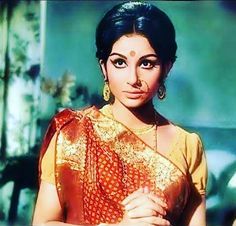 Tagore was the eldest of three children and had two younger sisters, the late Oindrila Kunda [Tinku Tagore] and Romila Sen [Chinky]. Oindrila was the first in the family to act in a film, and the only role she ever played was that of Mini, the child character (but a central character) in Tapan Sinha's film Kabuliwala (1957). In adulthood, she became an international bridge player. The other sister, Romila Sen, is the wife of Nikhil Sen, a corporate honcho who served as Chief Operating Officer of Britannia Industries for many years.

Tagore began her career as an Actress in Satyajit Ray's 1959 Bengali film Apur Sansar (The World of Apu), as the ill-fated bride of the title character. She later appeared in Shakti Samanta's Kashmir Ki Kali in 1964. Samanta cast her in many more films, including An Evening in Paris (1967), in which she became the first Indian Actress to appear in a bikini, which established Tagore as somewhat of a sex symbol in Hindi films. She also posed in a bikini for the glossy Filmfare magazine in 1968. But, when Tagore was the chairperson of the Central Board of Film Certification 36 years later, she expressed concerns about the increased use of bikinis in Indian films.

She married Mansoor Ali Khan Pataudi, the Nawab of Pataudi and former captain of the Indian cricket team, in a Nikah ceremony held on 27 December 1969. They had three children: Saif Ali Khan (b. 1970), a Bollywood actor, Saba Ali Khan (b. 1976), a jewellery designer, and Soha Ali Khan (b. 1978), a Bollywood Actress and TV personality. Mansoor Ali Khan Pataudi died, at age 70, on 22 September 2011. In November 2012 she wrote to the Board of Control for Cricket in India (BCCI) asking for the upcoming series between India and England to be recognised as the Pataudi Trophy which was commissioned by the MCC in 2007. The Indian board responded saying that England's Test series in India are contested for the Anthony de Mello Trophy, in honour of the cricket administrator and co-founder of the BCCI.

She led the Indian Film Censor Board from October 2004 till March 2011. In December 2005 she was chosen as an UNICEF Goodwill Ambassador. She was one of the International Competition's Jury Members at the 2009 Cannes Film Festival. In 2013, she was awarded Padma Bhushan by the Government of India.

In 2017, She walked as a showstopper for Designer Rohini Gugnani at India Runway Week