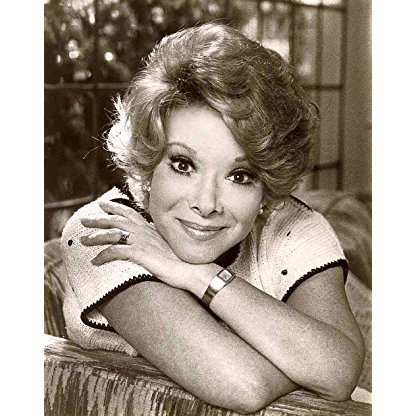 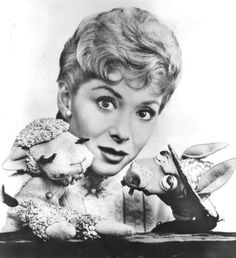 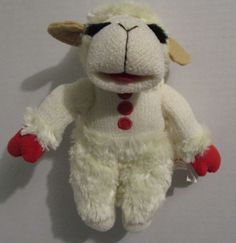 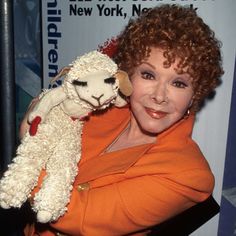 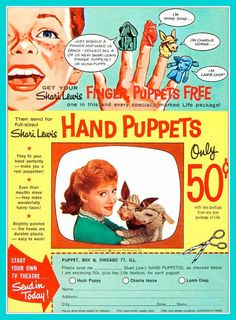 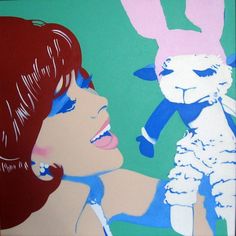 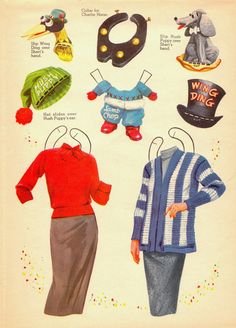 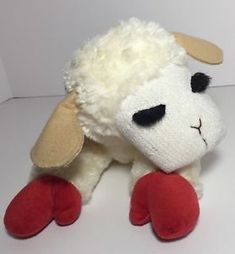 Lewis was the recipient of numerous awards during her lifetime, including:

The program was a variety show in which she engaged her viewers and studio audiences in games, songs, stories, craftmaking, informational segments, and interviews with guest performers and personalities. She also performed comedy skits with two vent figures, Samson and Taffy Twinkle. The series remained on the air until September 26, 1953.

She moved to WPIX in 1953 to replace Ted Steele as host of Kartoon Klub, which featured a variety format with a live studio audience. Lewis performed with Randy Rocket and Taffy Twinkle, and the program also featured reruns of Crusader Rabbit cartoons. Kartoon Klub later changed its title to Shari & Her Friends on September 23, 1956, and then to Shariland a month later.

Lewis won New York-area Emmy Awards for her work on Shariland and a succeeding series on WRCA-TV, Hi Mom (1957–1959), which introduced Charlie Horse, Hush Puppy, and Wing Ding. Lamb Chop, which also appeared, had been previously introduced during Lewis' guest appearance on Captain Kangaroo in March 1956.

In 1961, she played title character Dulie Hudson in Watching Out for Dulie, a United States Steel Hour production. She occasionally guest-starred in TV shows such as Car 54, Where Are You?, The Man from U.N.C.L.E., and Love, American Style.

Lewis kept her surname from her first, relatively brief marriage, to Stan Lewis. Her second husband was publisher Jeremy Tarcher, a brother of Novelist Judith Krantz. Lewis and Tarcher welcomed their daughter Mallory Lewis on June 19, 1963.

Lewis's other work included providing the voice of the Princess in the cartoon segment "Arabian Knights", part of the 1968 series The Banana Splits Adventure Hour. With her husband, Jeremy Tarcher, she cowrote an episode for the original series of Star Trek, "The Lights of Zetar" (1969). Lewis wrote over 60 books for children.

When Lewis appeared before Congress in 1993 to testify in favor of protections for children's television, Lamb Chop was granted permission to speak.

The video Lamb Chop's Special Chanukah was released in 1996 and received the Parents' Choice award of the year. Lamb Chop and she both appeared in a commercial for PrimeStar in 1997.

Lewis was diagnosed with uterine cancer in June 1998. After her diagnosis, she insisted on taping the last episode of The Charlie Horse Music Pizza. She had previously been treated for breast cancer in 1984. The doctors informed Shari that the cancer was inoperable. She had a hysterectomy and was given six weeks to live. After recovering from the hysterectomy, she began chemotherapy at Cedars-Sinai Hospital. While undergoing chemotherapy, she developed viral pneumonia and died on August 2, 1998, at the age of 65. Her body was cremated. She was survived by her husband, daughter, and sister. After her death The Charlie Horse Music Pizza was canceled. The last episode of "The Charlie Horse Music Pizza" aired on January 17, 1999.

Mallory Tarcher wrote for the shows Lamb Chop's Play-Along and The Charlie Horse Music Pizza. She legally changed her last name to Lewis resumed her mother's work with Lamb Chop in 2000. On September 20, 2015 17 years after her death Shari's husband Jeremy Tarcher died from Parkinson's disease. He was 83 at the time of his death. Jeremy got remarried after Shari died. Jeremy's second wife preceded him in death. Prior to her death Shari Lewis sold the rights of Lamb Chop to DreamWorks. Her daughter Mallory still owns the live performing rights to Lamb Chop.