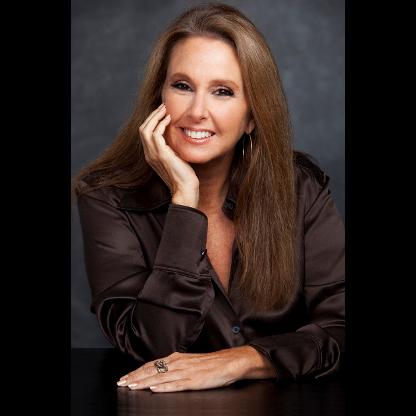 Shari Arison was born on September 09, 1957 in Tel Aviv, Israel, Israel. Israel's richest woman, Shari Arison inherited the basis of her fortune from her father Ted, who founded cruise ship line Carnival Corp. Her minority slice of Carnival Corp. remains her largest asset. She also holds stakes in Israel's Bank Hapoalim and infrastructure firm Shikun & Binui Holdings. She controls her investments through the Arison Group and runs the Ted Arison Family Foundation, which each year contributes to nonprofits involved in health, education, disabilities and research. The Tel Aviv resident has positioned herself as a force for good in business, investing in a number of environmentally-conscious projects, including a desalination plant, a "green" shopping mall in Israel and a $100 million venture dedicated to maximizing the efficiency of large urban water systems. She also launched International Good Deeds Day to advocate community service, creating a website and network called Goodnet.org that she says has connected some 6 million people around the world. In 2015, she released her fourth book, "The Doing Good Model." In 2016, she received the annual Medal of Light from Israel's parliament for her work with Holocaust survivors through the Ted Arison Family Foundation.
Shari Arison is a member of Billionaire 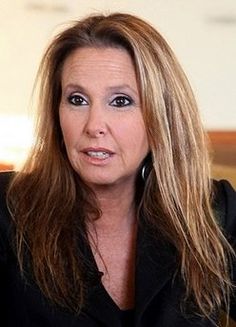 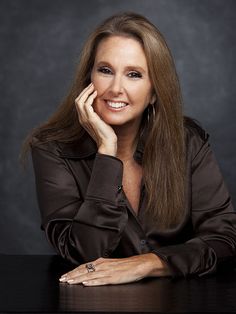 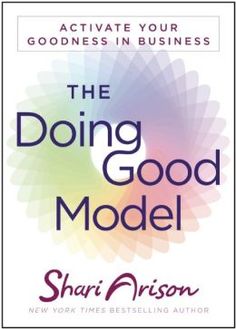 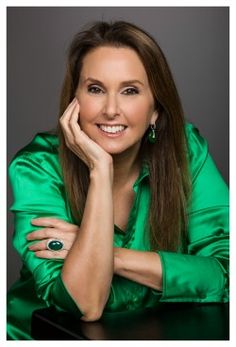 Arison was born in New York City, and is the daughter of the businessman Ted Arison and Mina Arison Sapir. She has an older brother, Micky. In 1966 her parents divorced, and she moved to reside with her mother in Israel. At the age of 12 she returned to the US to live with her Father, and five years later she returned to Israel in order to enlist in the Israel Defense Forces.

In 1999 Arison's Father died, and bequeathed her 35% of his possessions. In 2003, she caused a large amount of protest after 900 workers were fired from Bank Hapoalim.

According to Forbes, she is the richest woman in the Middle East, and the only woman to be ranked in the region's top-20 richest people in 2007. As of 2014, Forbes estimated her fortune at US$ 4.9 billion, making her the 312th-wealthiest person in the world, and the fourth-wealthiest in Israel.

In March 2009, Arison sponsored Israel’s third annual “Good Deeds Day” in which her non-profit organization, Ruach Tova, inspired thousands of Israelis to get involved in volunteering across the country. As part of the event, which took place near Tel Aviv, a Palestinian youth orchestra performed in an hour-long concert in honor of Holocaust survivors. They played classical Arabic tunes and songs of peace, but upon the group’s return to Jenin, authorities condemned the orchestra’s leader for her “exploitation of the children for political purposes.” The event garnered lots of media attention from around the world. Following the concert to celebrate “Good Deeds Day”, the orchestra Conductor was expelled from her hometown of Jenin.

Arison was awarded the America–Israel Friendship League's Partners for Democracy award in 2010. 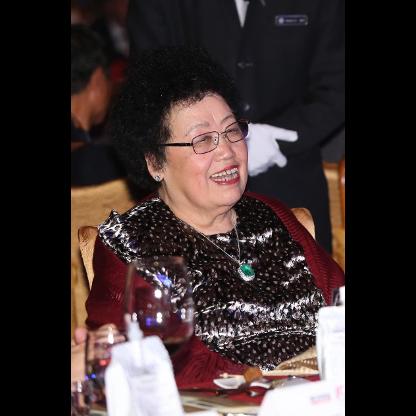