Shamsheer Vayalil was born on January 11, 1977 in Abu Dhabi, United Arab Emirates, India. Shamsheer Vayalil, son-in-law of Gulf retailing billionaire M.A. Yusuff Ali, founded VPS Healthcare, a network of hospitals, clinics and pharmacies. Born into a business family in Kerala state, he migrated to the Middle East after medical studies and worked as a radiologist at a local hospital. Backed initially by his wealthy father-in-law, Vayalil started with one hospital in Abu Dhabi in 2007. VPS also owns the Rockland Hospital chain in Delhi and the VPS Lakeshore Hospital in Kochi.
Shamsheer Vayalil is a member of Healthcare 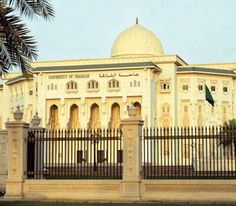 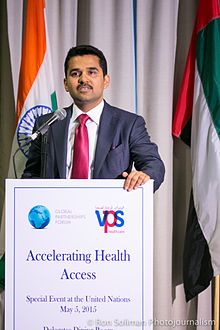 We don't worry about cost. Our philosophy is that when we give, we grow.

Dr. Shamsheer was born in Kerala, on January 11, 1977. He completed his Bachelors in Medicine from Kasturba Medical College before pursuing his MD in radiology from Sri Ramachandra Medical College and Research Institute in Chennai.

Dr. Shamsheer started his career as a radiologist at the Sheikh Khalifa Medical City in Abu Dhabi, where he worked for 12 months. In 2007, he started providing medical aid and care through his first hospital which he soon Diversified into related Health care businesses within the Middle East and North Africa (MENA) and Indian Subcontinent region. Among Dr. Shamsheer's flagship projects is the Burjeel Hospital, which is also Abu Dhabi's largest private tertiary care hospital.

He has also been listed in Forbes Global Rich List 2017; Forbes Top Indian Leaders in the Arab Region 2016 and was featured on the cover of Forbes Magazine 2014. Similarly, he was also listed as one of the 100 Most Powerful Indians in the Persian Gulf region by Arabian Business Magazine.

In early 2018, Shamsheer and his wife Dr. Shabeena joined the Giving Pledge, a campaign founded by Bill Gates, Melinda Gates and Warren Buffett, to encourage the wealthy to contribute their wealth towards philanthropy. 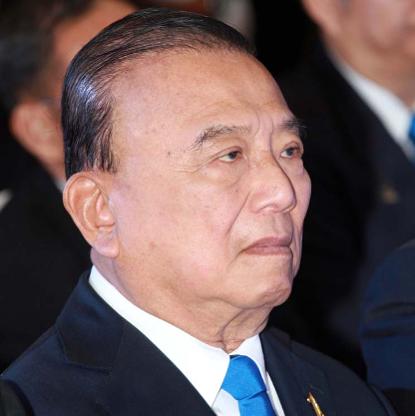