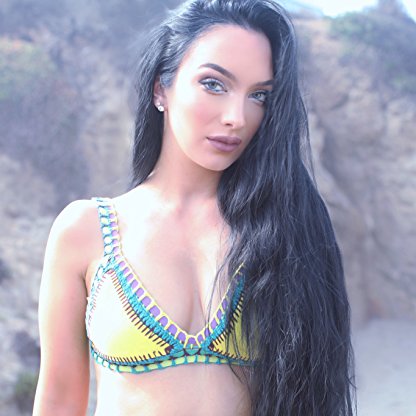 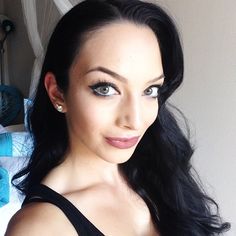 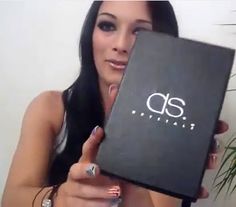 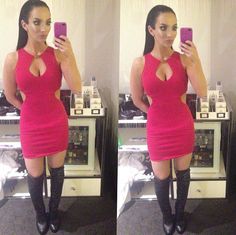 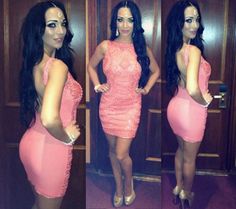 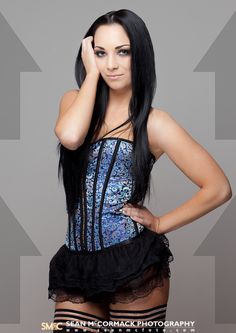 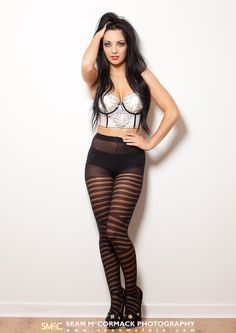 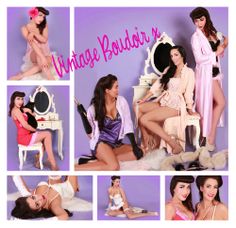 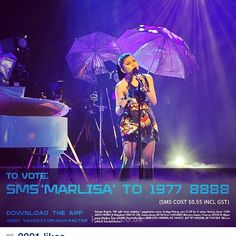 Barry is from Galway, and has partial Bangladeshi ancestry from her grandfather. She started her modelling career in 2010.

Barry was crowned Miss "Zip Magazine" 2014 by the readers of the Magazine.