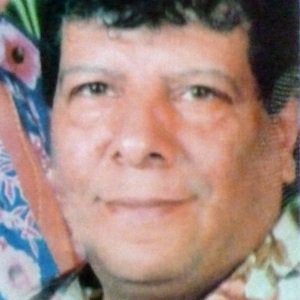 Egyptian pop singer who caused controversy with his 2000 song "I Hate Israel."

He worked for a number of years as a laundry presser before being encouraged to chase stardom.

His popular political songs include "Bin Bin Bin Bin Laden," which was censored in his home country.

He came onto the scene before fellow Egyptian pop singer Tamer Hosny.