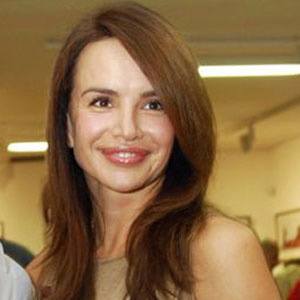 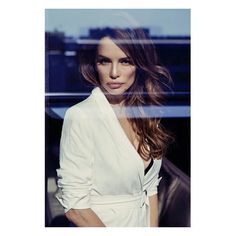 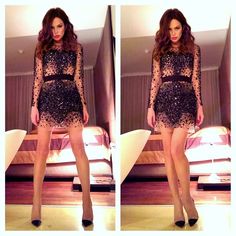 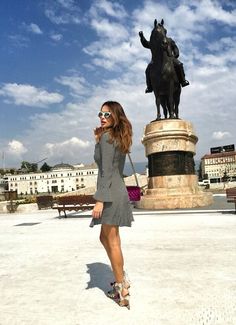 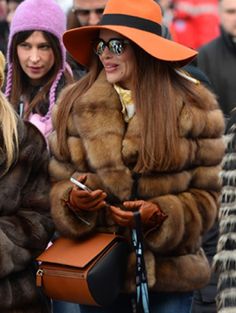 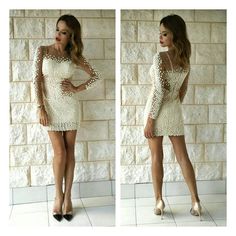 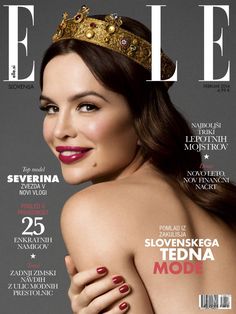 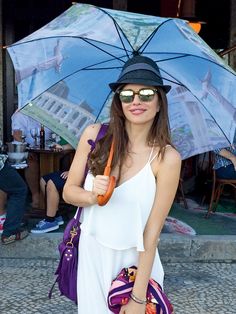 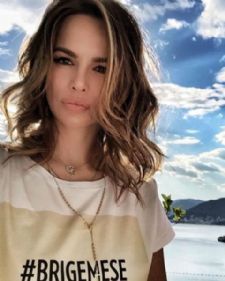 Croatian pop star who released her eleventh album, Dobrodosao u klub, in 2012.

She performed in local opera productions before making her pop debut in 1989.

She is best known to film audiences for her 2007 role in Duhovi Sarajeva.

She has a son named Aleksandar from her relationship with Milan Popovic. She married footballer Igor Kojić in 2015.

She was a Writer for the 2006 Eurovision Song Contest, which was hosted by Maria Menounos.