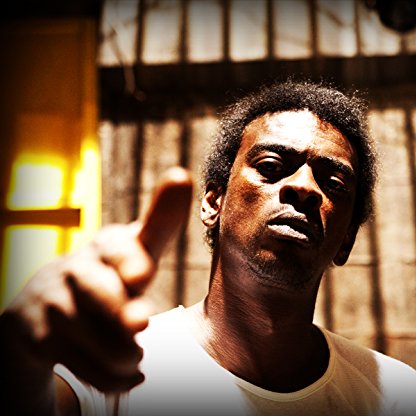 As a singer, Seu Jorge was part of the band Farofa Carioca, writing most of the songs of their 1998 debut album Moro no Brasil. In 2001 he released Samba Esporte Fino, a pop album influenced by Musicians Jorge Ben Jor, Gilberto Gil, and Milton Nascimento. It was released outside Brazil under the name Carolina in 2003. His second album, the critically acclaimed Cru ("Raw"), was released in 2005. Seu Jorge also recorded the live duo album "Ana & Jorge" with Brazilian singer Ana Carolina, released in Brazil in 2005.

Seu Jorge has gained exposure through his work as an actor and Soundtrack Composer. He appeared in the critically acclaimed 2002 film City of God as Mané Galinha, directed by filmmaker Fernando Meirelles, and then played Pelé dos Santos in Wes Anderson's The Life Aquatic with Steve Zissou, for which he provided much of the Soundtrack in the form of Portuguese language cover versions of David Bowie classics. Bowie later went on to say about his cover album, The Life Aquatic Studio Sessions, that "had Seu Jorge not recorded my songs in Portuguese I would never have heard this new level of beauty which he has imbued them with."

In June 2006, he performed at Bonnaroo music festival in Manchester, Tennessee and at the Festival Sudoeste TMN in Portugal. He has also performed in 2006 at the Bluesfest in Ottawa and performed at the Harbourfront in Toronto. Jorge's performances are known for their excitement as well as for getting the crowd moving. In January 2010 he performed with Thievery Corporation at the Austin City Limits, which was later broadcast on PBS.

His album 'América Brasil' had a limited Brazilian release in 2007 under his label Cafuné Gravadora, distributed in the UK by Proper Music Distribution. In May 2010, Now-Again Records announced that Jorge's new album, Seu Jorge & Almaz, a collaboration with Drummer Pupillo and Guitarist Lucio Maia from Nação Zumbi and Bassist and Composer Antonio Pinto would be released in North America, Japan, Australia and New Zealand on July 27 and in Europe on September 14. The album has been described as "how powerful Brazilian soul music can be."

In 2011, he collaborated with Beck on the Mario C. remix of "Tropicália" for the Red Hot Organization's most recent charitable album "Red Hot+Rio 2." The album is a follow-up to the 1996 "Red Hot+Rio." Proceeds from the sales will be donated to raise awareness and money to fight AIDS/HIV and related health and social issues.

On August 12, 2012, Seu Jorge performed in the 2012 Summer Olympics closing ceremony in London during the Handover section of the ceremony which was an eight-minute segment that introduced Rio to the world. Jorge performed alongside Rio artists B Negão, and Marisa Monte and concluded with a surprise appearance by Pelé.

In 2015, he was nominated for the 16th Latin Grammy Awards in the Best Brazilian Contemporary Pop Album category.

On September 8, he performed after lighting the cauldron in the 2016 Summer Paralympics opening ceremony in Rio de Janeiro.

On May 30 2017 Jorge performed "The Life Aquatic Tribute To David Bowie" at the Royal Albert Hall in London where Bowie was born and raised. 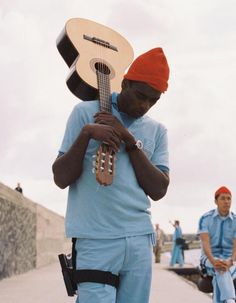 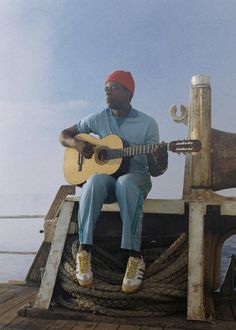 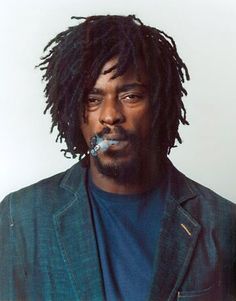 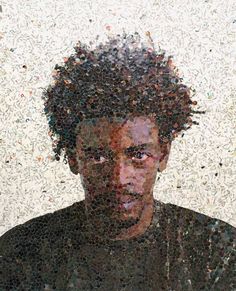