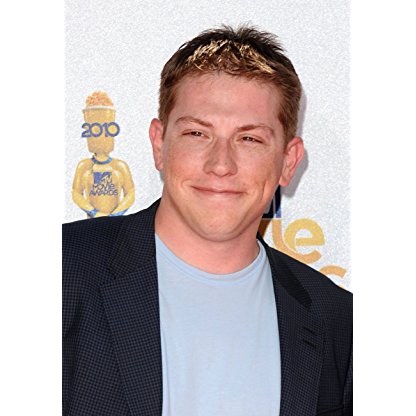 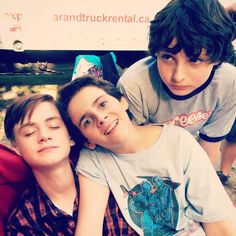 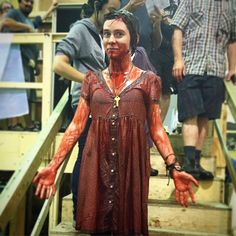 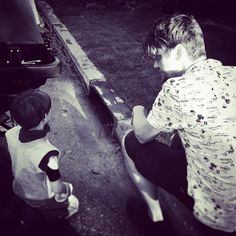 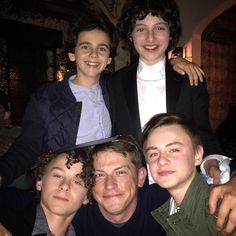 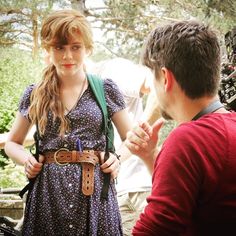 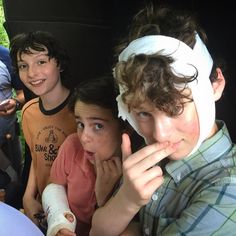 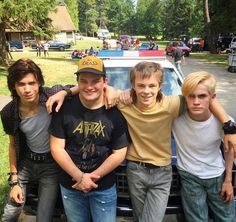 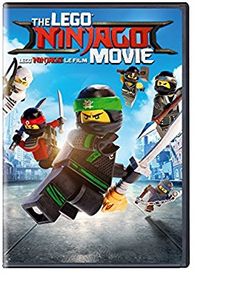 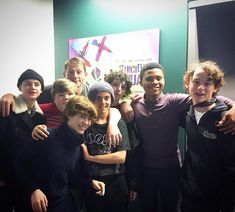 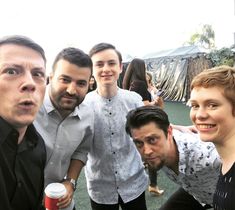 Grahame-Smith wrote the script for Tim Burton's Dark Shadows, the film adaptation of the 1960s soap opera, replacing longtime Burton scribe John August. Grahame-Smith produced the film adaptation of the Mark Bianculli and Jeff Richard spec script The Waiting. Smith polished the script for Fantastic Four. Smith will be producing the rebooted Gremlins film. He is also currently writing a script for the sequel to the 1988 supernatural comedy film Beetlejuice. The remake Something Wicked This Way Comes is set for his directorial debut. Smith produced the theatrical film version of It, which was released in September 2017 and is producing the feature length follow up to the 1980s' action-comedy homage film short titled Kung Fury in 2018.

The idea for Grahame-Smith's next novel, Pride and Prejudice and Zombies, came from his Editor at Quirk Books, Jason Rekulak. Using Jane Austen's classic novel Pride and Prejudice as a platform, Rekulak suggested that Grahame-Smith mix a zombie plot into the public domain novel. Enamored of the idea, Grahame-Smith immediately began working on the novel, first by reading Pride and Prejudice and then by inserting the gruesome zombie elements, a process he has described as similar to microsurgery. Though Quirk Books was initially reluctant to publish the book in fear of alienating Austen's fans, the novel went to press in 2009, with modest sales expectations. In the weeks prior to the release, however, the book's popularity swelled dramatically as the cover and title of the novel circulated the internet. Anticipation for the book grew so rapidly that in its first week of release, Pride and Prejudice and Zombies surged to No. 3 on the New York Times Best Seller list. Since that time, the novel has sold over a million copies and been translated into over 20 languages.

Building on the success of Pride and Prejudice and Zombies, Grahame-Smith wrote another mash-up, Abraham Lincoln, Vampire Hunter. As the title suggests, this book traces Abraham Lincoln's life from childhood through assassination, relying upon his "secret diaries" to reveal his central role in a worldwide struggle against vampirism. Released on March 2, 2010, this novel debuted at No. 4 on The New York Times best seller list under the category "Hardcover Fiction."

Unholy Night, Grahame-Smith's most recent novel, was released on April 10, 2012. It depicts Balthazar, Gaspar, and Melchyor, the Magi of popular tradition, as Criminals who ultimately visit the infant Jesus. Herod the Great, Augustus Caesar, Pontius Pilate, and the Virgin Mary appear as supporting characters.

While working on Clark and Michael, Grahame-Smith met another Producer on the series, David Katzenberg (son of Jeffrey), who would become his partner in Katzsmith Productions. Under the Katzsmith banner, Grahame-Smith and Katzenberg created, wrote, and produced a scripted comedy for MTV called The Hard Times of RJ Berger, which follows an awkward high-school loser who gains notoriety for his extraordinary endowment. In January 2015, it was announced that he will write the screenplays for the sequels to Beetlejuice and Gremlins.

Two of Grahame-Smith's best-selling books were made into feature films. Grahame-Smith adapted his book, Abraham Lincoln: Vampire Hunter, for the screen, for producers Tim Burton and Timur Bekmambetov. In 2011, Pride and Prejudice and Zombies was optioned by Lionsgate Entertainment, with Natalie Portman producing, and David O. Russell initially set to adapt and direct. Russell later left the project. In 2013, a new group of producers, including Portman, hired Burr Steers to direct. Lily James and Bella Heathcote were chosen to star as the oldest Bennett sisters. Pride and Prejudice and Zombies was released on February 5, 2016.