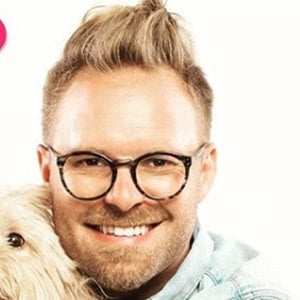 Professional photographer who is best recognized for his underwater dog portraits which he shares to Instagram for his over 150,000 followers. He also specializes in animal photography and is a New York Times best selling author known for his book Underwater Dogs, Underwater Puppies, Underwater Babies, and several other children's books.

He is a self-taught photographer who first started photographing a Cavalier King Charles Spaniel named Buster in 2010 in California. After the dog jumped into the pool, he followed him in and started taking photos. The technique quickly became his signature style.

He is also a television host who is known for having hosted the program Finding Fido on the Z Living channel where he helps families adopt different rescue dogs.

He was born and raised in Decatur, Illinois and later settled in Nashville, Tennessee.

Other photographers who are also known for their underwater based work include Michaela Skovranova and Jenna Martin. 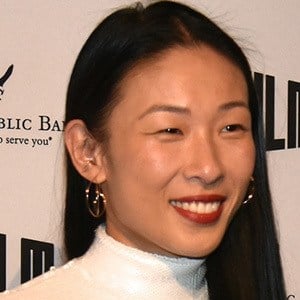 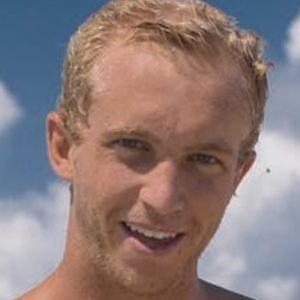 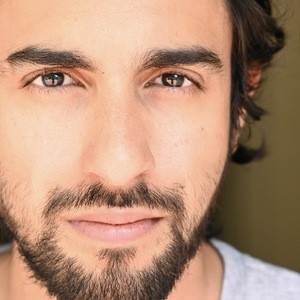 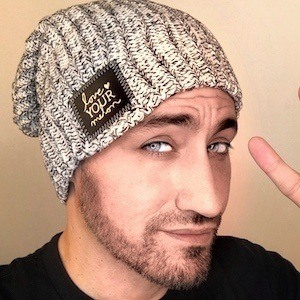 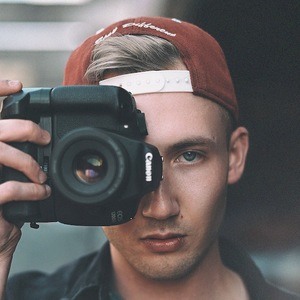 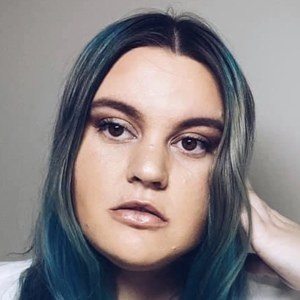 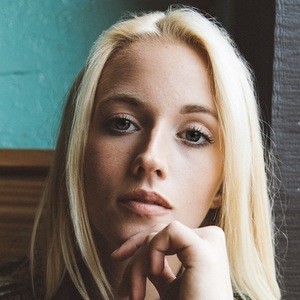 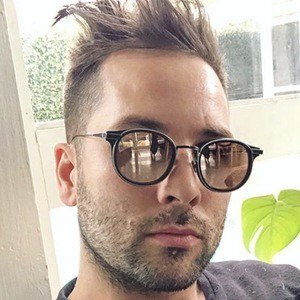 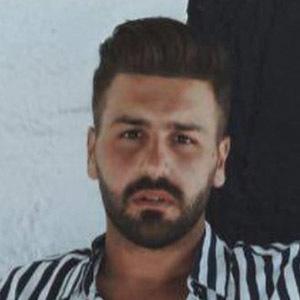