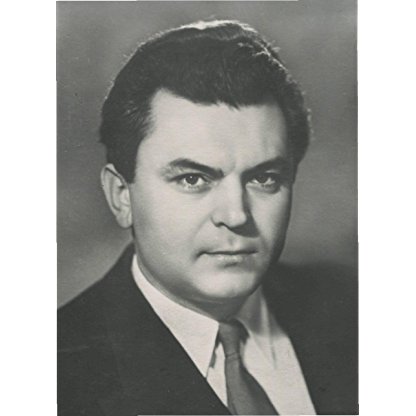 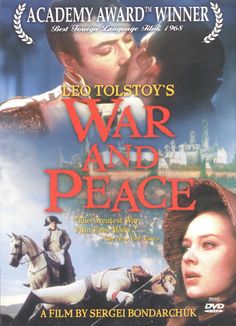 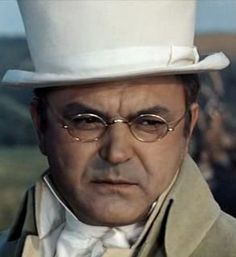 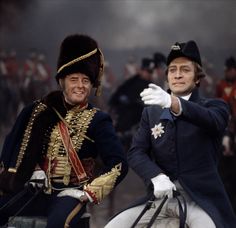 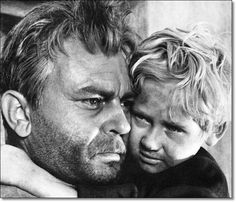 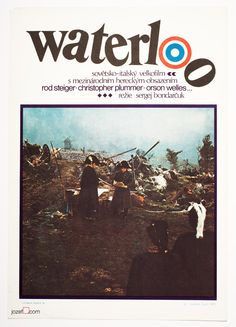 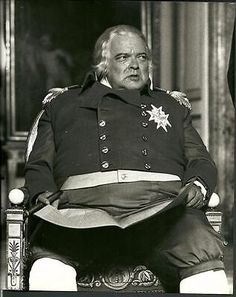 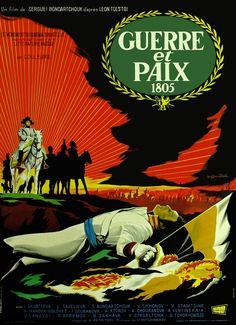 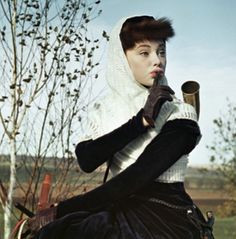 Born in Belozerka, in the Kherson Governorate of the Ukrainian SSR, Sergei Bondarchuk spent his childhood in the cities of Yeysk and Taganrog, graduating from the Taganrog School Number 4 in 1938. His first performance as an actor was onstage of the Taganrog Theatre in 1937. He continued studies in the Rostov-on-Don theater school (1938–1942). After his studies, he was conscripted into the Red Army against Nazi Germany and was discharged in 1946.

At the age of 32, he became the youngest Soviet actor ever to receive the top dignity of People's Artist of the USSR. In 1955, he starred with his Future wife Irina Skobtseva in Othello. In 1959 he made his directorial debut with Destiny of a Man, based on the Mikhail Sholokhov short story of the same name.

He met his second wife Irina Skobtseva when both were appearing in Othello, and they married in 1959. They had two children, Actress Elena Bondarchuk (1962–2009) and a son Fyodor (who starred with him in Boris Godunov), a popular Russian film actor and Director best known for his box-office hit The 9th Company (2005).

Bondarchuk's western fame lies with his epic production of Tolstoy's War and Peace, which on original release totaled more than seven hours of cinema, took six years to complete and won Bondarchuk, who both directed and acted the role of Pierre Bezukhov, the Academy Award for Best Foreign Language Film in 1968. The year after his victory, in 1969, he starred as Martin with Yul Brynner and Orson Welles in the Yugoslav epic Battle of Neretva, directed by Veljko Bulajic.

His first English-language film was 1970's Waterloo, produced by Dino De Laurentiis. In Europe the critics called it remarkable for the epic battle scenes and details in capturing the Napoleonic era. However, it failed at the box office. To prevent running into hurdles with the Soviet government, he joined the Communist Party in 1970. A year later, he was appointed President of the Union of Cinematographers, while he continued his directing career, steering toward political films, directing Boris Godunov before being dismissed from the semi-government post in 1986.

In 1973 he was the President of the Jury at the 8th Moscow International Film Festival.

In 1975 he directed They Fought for Their Country, which was entered into the 1975 Cannes Film Festival. In 1982 came Red Bells, based on John Reed's Ten Days that Shook the World (which serves as the film's alternative title). His 1986 film Boris Godunov was also screened at Cannes that year.

Bondarchuk's last feature film, and his second in English, was an epic TV version of Sholokhov's And Quiet Flows the Don, starring Rupert Everett. It was filmed in 1992–93 but premiered on Channel One only in November 2006, as there were disputes concerning the Italian studio that was co-producing over unfavourable clauses in his contract, which left the tapes locked in a bank vault, even after his death.

Bondarchuk died on 20 October 1994, aged 74, from a heart attack. He is buried in the Novodevichy Cemetery, Moscow. He was survived by his children and both wives. In June 2007, his ex-wife Inna Makarova unveiled a bronze statue of Bondarchuk in his native Yeysk.

In 1995 he was posthumously awarded an Honorable Diploma for contribution to cinema at the 19th Moscow International Film Festival.