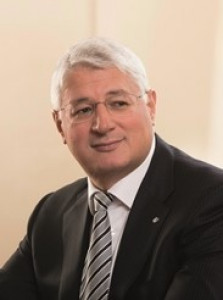 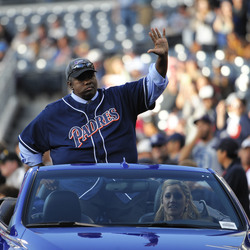 Sergei Katsiev Net Worth: Sergei Katsiev is a Russian businessman who has a net worth of $1.5 billion. New to the billionaire ranks as of this year, Sergei Katsiev has been accumulating his riches in the tobacco industry since the fall of the Soviet Union. Initially, he took part of the government trade mission to the Netherlands and then he got back to Russia to head Mercury Tobacco Corporation. It is an importer of tobacco products owned by billionaire Igor Kesaev.

In 1998 Katsiev decided to set up his own company in the industry called Megapolis. After 8 years, Katsiev and Kesaev merged their companies. Thus, Megapolis is currently the largest seller of tobacco products in Russia. As 2012 recordings imply, the company's revenues exceeded $12 billion that year and since continues to grow. In December 2013, Philip Morris and Japan Tobacco International (JTI) revealed that they would each acquire a 20% stake in Megapolis for a combined $1.5 billion, in what is dubbed as one of the biggest-ever deals in the Russian consumer market. 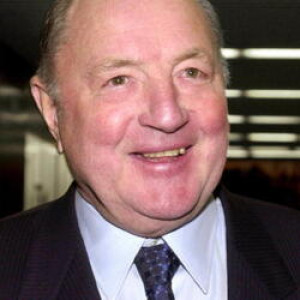 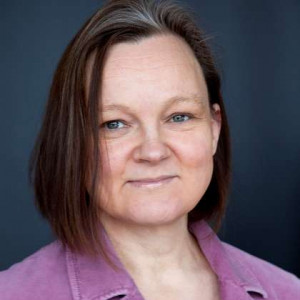 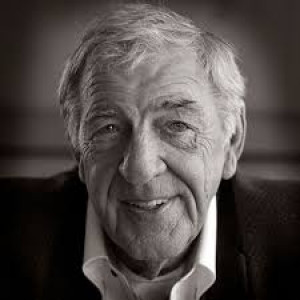 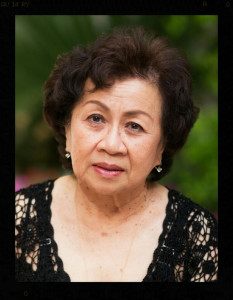 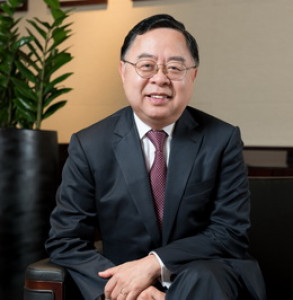 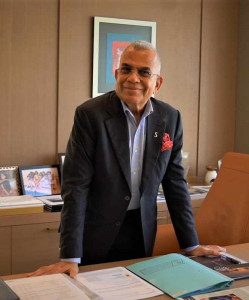 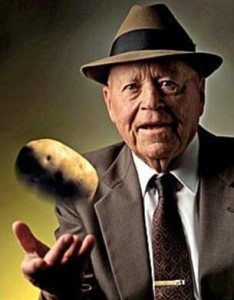 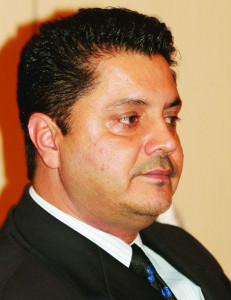 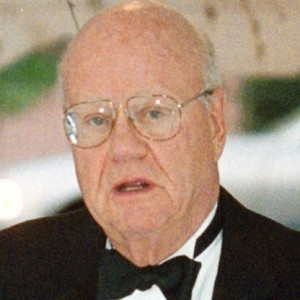 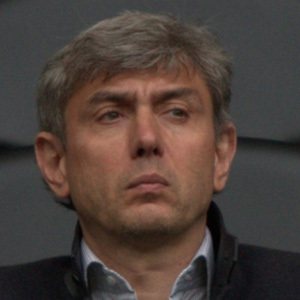