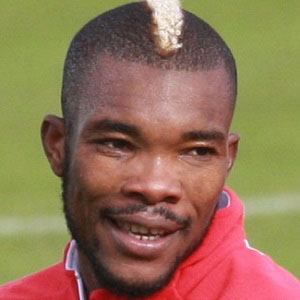 Serey Die was born on November 7, 1984 in Ivory Coast. Ivorian soccer player best known as a midfielder for Swiss Super League teams like FC Sion and FC Basel. He won consecutive Swiss Super League titles with FC Basel in 2013 and 2014.
Serey Die is a member of Soccer Player

He was suspended eight games for slapping a ball boy in May 2012.

His father died in 2004. He had a child with Ivorian singer Josey.

He and Didier Drogba both represented Ivory Coast at the 2014 FIFA World Cup. 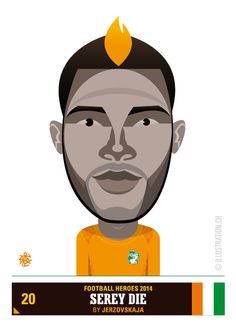 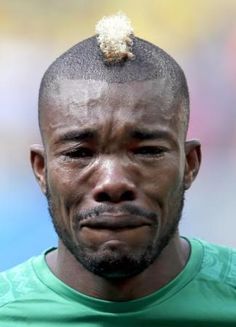 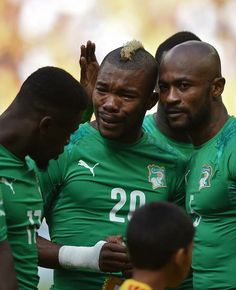 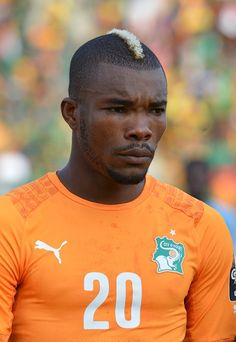 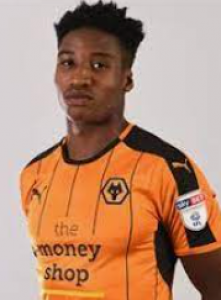 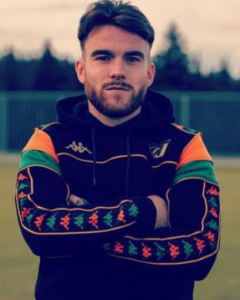