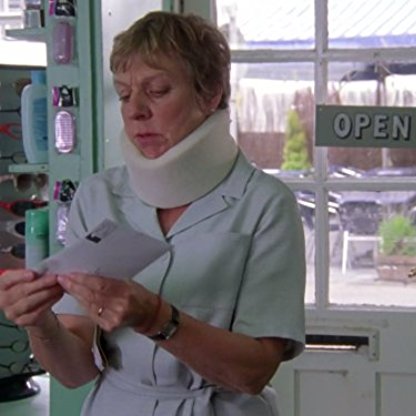 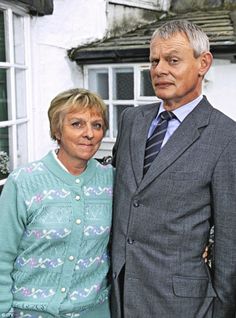 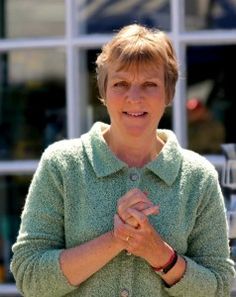 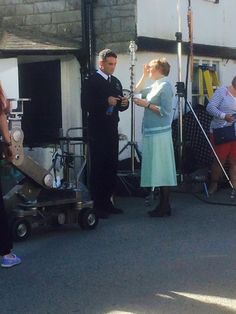 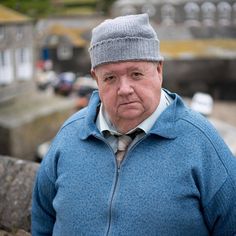 Cadell was born in London. She has been appearing on British television, film, and theatre over the last thirty years. She has taken on a wide range of supporting and leading roles, including appearing in Jeeves and Wooster in 1993, The Catherine Tate Show in 2006, and the TV series Victoria Wood in 1989. Recently, she has played Dorothy Crowther in The Amazing Mrs Pritchard; Mrs Tishell in Doc Martin; and the Dean Mieke Miedema in Lab Rats. She appeared in Sam Mendes' Broadway production of Anton Chekhov's The Cherry Orchard, and played Maria in Mendes' highly acclaimed production of Twelfth Night for the Donmar Warehouse (London and New York). She also lent her voice to Jemima Puddle Duck's sister-in-law, Rebecca Puddle Duck, in the British children's animated series The World of Peter Rabbit and Friends for the BBC and Fuji Television Network.

In 2012, she briefly appeared in the 2012 remake of Gambit as a dignified, but flatulent, hotel guest. In 2013, she appeared as Sister Gregory, a Roman Catholic nun, in the Father Brown episode "The Bride of Christ". She played the title role as the vanishing lady herself, Miss Froy, the character previously played by Dame May Whitty and Dame Angela Lansbury in the previous two versions, in the 2013 TV film The Lady Vanishes from the BBC, directed by Diarmuid Lawrence from an updated screenplay by Fiona Seres. In 2017, Cadell revealed that Alien star Sigourney Weaver has been her good friend for over 40 years.