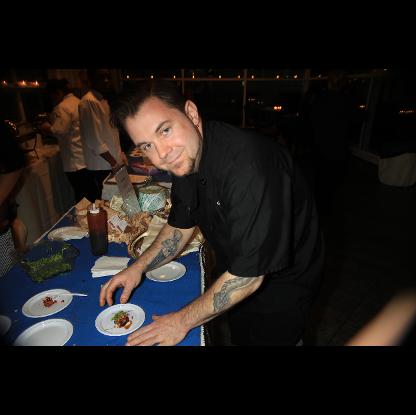 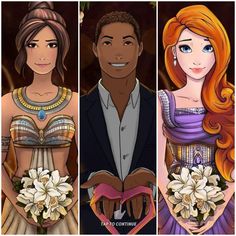 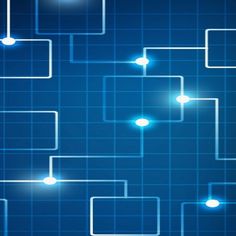 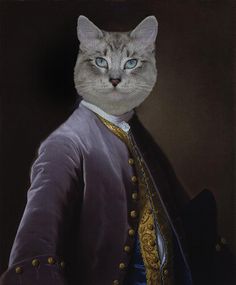 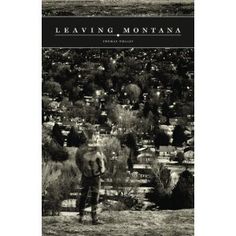 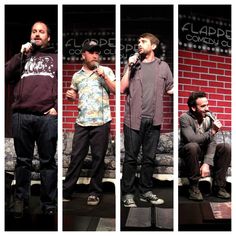 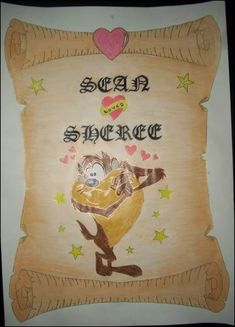 In an interview with Ireland's Sunday Business Post, Seán Quinn attributed his initial success to the contacts he developed through the Gaelic Athletic Association. These contacts enabled him to build a company spanning both sides of the Irish border when, in 1973, he borrowed £100 and started extracting gravel from his family 23-acre (93,000 m) farm, washing it and selling it to local builders. The company was called Seán Quinn Quarries Ltd. From this came Quinn Cement, the basis of his wealth. In recent years Quinn Diversified with his Quinn Group playing a leading role in Ireland's hospitality industry, setting up Quinn Hotels. The centrepiece hotel was the Slieve Russell Hotel in Ballyconnell, County Cavan. He maintains interests in Ireland's glass, radiator and plastics industries with Quinn Glass, based in Fermanagh, and Quinn Lite Pac, based in County Longford. As of 2009, the Quinn Group employed more than 5,500 people throughout Ireland.

Quinn was born in Derrylin, County Fermanagh, near the border with County Cavan, where he and his brother Peter played Gaelic football for Teemore. Peter became a financial advisor and in 1990 he was elected President of the Gaelic Athletic Association, Ireland's largest sporting and cultural organisation, in which role he served between 1991–1994. The brothers have a very close relationship with Peter playing a key role in the Quinn Group. Seán Quinn himself captained the Fermanagh team. The Quinn Group is also an important sponsor of Fermanagh GAA. Quinn's involvement in the Gaelic Athletic Association is, in the words of one commentator, "a constant theme throughout the group". In the words of one associate, "The GAA forms a big part of Seán's life. Aside from that, he drinks the occasional jar in pubs in Ballyconnell and enjoys the odd game of poker."

Quinn Financial Services, founded in 1996, includes the Quinn Direct insurance Business. With its headquarters in Cavan, it made €123 million profit in the first six months of 2006 (up 38% on the previous year), on sales of €386 million between January and June 2006.

The Quinn Group had expanded into the hospitality industry overseas, with hotels in the Czech Republic, United Kingdom, Bulgaria and Poland. The Quinn Group took control of the Prague Hilton, the largest five-star hotel in Prague, in 2004. It paid €145 million for the 788-room Hilton and the Ibis Karlin. The group also acquired the Hilton Hotel in Sofia, Bulgaria. In 2005 the group bought The De Vere Belfry hotel and golf course in England. In 2004 Quinn Direct insurance expanded into the UK motor and commercial insurance market. Quinn Direct Insurance sponsored the British Masters tournament there in May 2006.

A large part of the subsequent loss can be linked to the well-publicised near collapse of the Anglo Irish Bank, which wiped out at least €2.8 billion of the family's wealth. Between October 2005 and July 2007 Sean Quinn built up a 28% stake in the bank, mainly through contracts for difference, a financial instrument used to gamble on the bank share price. Quinn admitted at the time in an RTÉ Prime Time interview that it had "set the company back 2 to 3 years".

On 7 March 2007, Seán Quinn spoke publicly for the first time in 10 years at a conference at the Slieve Russell hotel organised by the Cavan County Enterprise Board, at which he outlined the strategic aims of the Quinn Group in the immediate Future. As of April 2011 Sean Quinn and the Quinn family no longer have any role in the management, operations or ownership of the Quinn Group.

In 2008, Quinn Insurance was levied a record €3.25 million fine from the Financial Regulator in the Republic of Ireland with Seán Quinn personally being fined €200,000. These fines were related to loans issued from Quinn Insurance to an associated company that he controlled. "These loans breached insurance regulations and as a result of this the Financial Regulator has sanctioned Quinn Insurance and myself. I accept complete responsibility for this breach of regulation." The fines arose from a failure to notify the regulator of a loan of €288 million from Quinn Insurance to other firms in his group. The cash was used by the Quinn family to cover falling stock market Investments and Finance share-buying in Anglo Irish Bank. On the back of the fines, Quinn stepped down from the board of Quinn Insurance and a number of other Quinn Group boards announcing plans to restructure the boards to reflect those of a public company. In March 2010 The High Court in Dublin ruled that Quinn Insurance should be placed into administration.

Quinn Insurance had made losses of €905m in 2009, and €160m in 2010, and the Irish Government passed the Insurance (Amendment ) Bill 2011 which imposed a 2% levy on all other Insurance policies to meet an estimated €280m shortfall to the state's Insurance Compensation Fund. Because part of the losses were caused by Quinn Insurance loans to fund speculative Investments for other Quinn family companies, Clare Daly commented that - "A large percentage of insurance losses result from speculative gambling on the property market by the family and, in effect, the legislation provides for the transfer of those gambling debts on to the shoulders of hard pressed taxpayers and working people who need to insure cars, homes and so on." The cost to Irish policyholders will come to €65m annually over five years.

With Anglo Irish Bank's financial difficulties Quinn was pursued in 2010 for his loans from it, then about €2.8 billion secured on property worth much less. In April 2011 the loans were formally called, and an ongoing series of court cases are underway in several jurisdictions. In particular, his overseas holding company, Quinn Investments Sweden, was wound up in July 2011.

On 11 November 2011, Quinn said that he had applied for voluntary bankruptcy in Belfast, and issued a statement asking the media to consider his views as well as the bank's. The case was filed under his legal name of John Ignatius Quinn, using an address in Northern Ireland, and he admitted debts of €194m. Within days the IBRC said it would challenge the Belfast application in the commercial court in Dublin, alleging that Quinn had only used a Republic of Ireland address in directors' filings for 95 companies and none in Northern Ireland (at the time, personal bankruptcies lasted for 12 years in the Republic, but only for 1 year in Northern Ireland).

In 2012, he was jailed for three months for contempt of court, having allegedly engaged in asset stripping, e.g. by arranging a payment of US$500,000 to the general Director of Quinn Properties Ukraine, just before losing control of the company. Seán Sr. lives with his wife and family in Ballyconnell, Tullyhaw, County Cavan, next to his landmark Slieve Russell Hotel and just down the road from his birthplace in Derrylin.

Since the government liquidated IBRC in February 2013, the Quinn family has been thinking about a legal challenge to the constitutionality of the IBRC act. This act put an immediate stay on all existing legal proceedings against IBRC, including one brought by the Quinn family which claims that they are not liable for a €2.34bn loan made to Quinn by Anglo Irish. A court hearing on the validity of the stay has been set for 7 March.