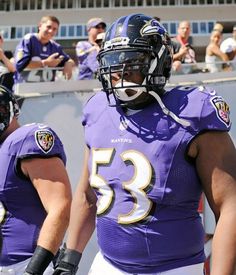 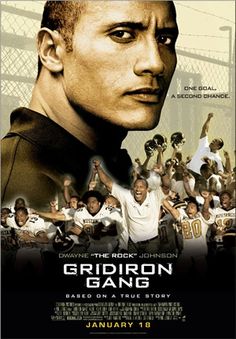 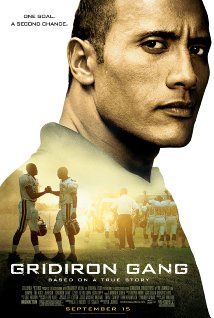 Porter was born in Schertz, Texas. He attended Samuel Clemens High School in Schertz, and played high school football for the Samuel Clemens Buffaloes. He earned first-team all-district (26-4A) honors at linebacker, and was named to the San Antonio Express-News All-Area second-team. As a junior in 2007, he recorded 137 tackles (85 solo), seven quarterback sacks, an interception, forced two fumbles and recovered three more. The following season, as a senior in 2008, he tallied 139 tackles, seven sacks, intercepted a pass and recovered a fumble.

Porter enrolled in Texas A&M University, where he played for the Texas A&M Aggies football team from 2009 to 2012. As a junior in 2011, he was a first-team All-Big 12 Conference selection.

He signed with the Bengals on May 13, 2013. He spent his entire rookie season on injured reserve.

Porter was signed to the Jacksonville Jaguars' practice squad on December 7, 2015. 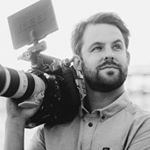 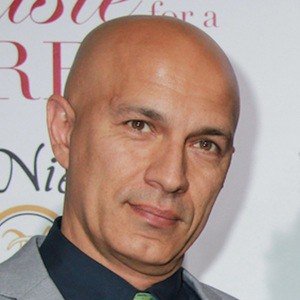 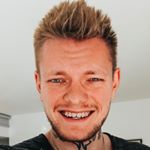 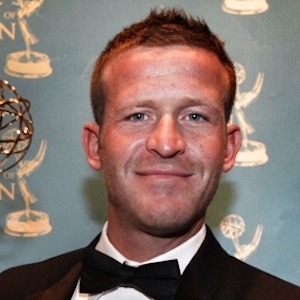 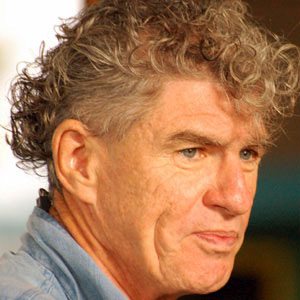 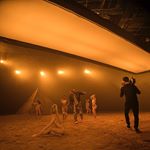 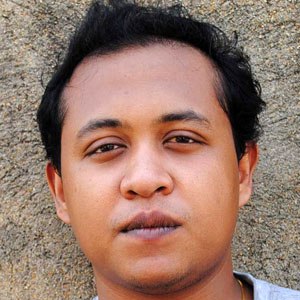 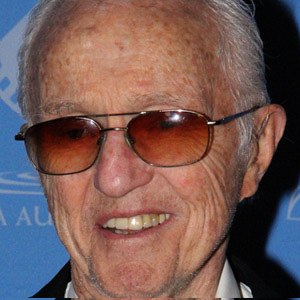 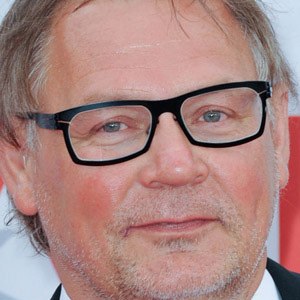 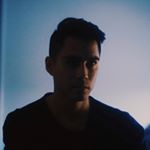