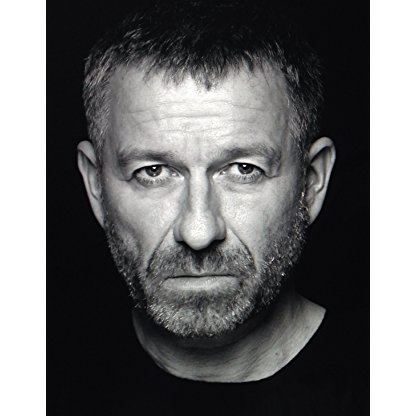 Sean Pertwee was born on June 04, 1964 in  London, England, United Kingdom, is Actor, Miscellaneous Crew, Director. Sean Pertwee was born into a famous British theatrical family. He is the son of Jon Pertwee, who was mainly a comedy actor and was known for his starring roles in Doctor Who (1963), Worzel Gummidge (1979), the radio comedy series "The Navy Lark" and appearances in several "Carry On" films. His uncle, Michael Pertwee, and grandfather, Roland Pertwee, were prolific screenwriters and playwrights, and his father's cousin, Bill Pertwee, was a regular cast member of one of Britain's most popular sitcoms, Dad's Army (1968). His sister, Dariel Pertwee, is an actress with several screen roles.After training at the Bristol Old Vic Theatre School, Pertwee began his acting career with the Royal Shakespeare Company, most notably starring in Titus Andronicus directed by Deborah Warner. After touring for three years, Pertwee continued his classical training by playing Julius Caesar for the BBC and Macbeth for Michael Bogdanov's production for C4 films. Since then, he has become instantly recognizable for both his film and television work.On film, Pertwee began on the Joe Orton biopic Prick Up Your Ears (1987), then went on to appear in Paul W.S. Anderson's Shopping (1994), playing opposite Jude Law, followed by performances in Event Horizon (1997), Soldier (1998), Doomsday (2008), Love, Honour and Obey (2000) and the lead role in Neil Marshall's Dog Soldiers (2002). Other notable film credits include Screen Two: Deadly Voyage (1996); Wild Bill (2011); Blue Juice (1995), in which Pertwee played opposite Catherine Zeta-Jones and Ewan McGregor; and The 51st State (2001) with Samuel L. Jackson and Robert Carlyle. Pertwee played opposite Steve Coogan in Alan Partridge: Alpha Papa (2013).Pertwee's extensive TV work saw him play the iconic role of Lestrade in the CBS show Elementary (2012) with Jonny Lee Miller as Sherlock Holmes. He has also starred in The Musketeers (2014), Tham Tu Poirot (1989), the award-winning Luther (2010), and had a recurring role in the hugely popular Cold Feet (1997) with James Nesbitt. His other TV credits include The Xac (2007), Bodyguards (1996), Jo (2013) with Jean Reno, Chancer (1990), The Young Indiana Jones Chronicles (1992), Clarissa (1991) with Sean Bean, and Camelot (2011) with Joseph Fiennes and Eva Green.Pertwee appeared as Alfred Pennyworth, the unflappable butler, in the Warner Bros. series Gotham (2014), which follows the story behind Commissioner James Gordon's rise to prominence in Gotham City in the years before Batman's arrival. He is a popular voiceover artist and can frequently be heard voicing documentaries, animated films, commercials, TV series, and video games, including Fable, Killzone and Assassin's Creed.
Sean Pertwee is a member of Actor

In the early 1980s, Pertwee was cast as Captain Fitzpatrick in the play Tom Jones, based on the novel by Henry Fielding. After leaving Sunbury College, Pertwee trained at Bristol Old Vic Theatre School and, after graduating in 1986, toured with the Royal Shakespeare Company for three years. In 1999 he portrayed Brutus in the Hallmark Channel film Cleopatra. He co-owned the Natural Nylon film production company along with Sadie Frost, Jude Law, Jonny Lee Miller, and Ewan McGregor. The company folded in 2003. Pertwee is perhaps best known for his varying portrayals of grimacing death in many of his film roles, a skill that led to him being awarded 'best death face' at Bristol Old Vic.

Pertwee is the brother of Actress Dariel Pertwee, son of actor Jon Pertwee (of Doctor Who fame), grandson of actor and Screenwriter Roland Pertwee, and is more distantly related to actor Bill Pertwee. He married make-up Artist Jacqueline Jane ″Jacqui″ Hamilton-Smith, daughter of Anthony Hamilton-Smith on 12 June 1999 at the House of Lords. His wife gave birth to twins, Alfred and Gilbert, around Christmas 2001. They were born prematurely; Gilbert died four days later.

Pertwee has been a supporter of the Labour Party and did a party political broadcast in the run up to the 2010 UK general election. In the broadcast he makes reference to his father's resolve.

Pertwee has been in several dramatic works for BBC Radio 4, including playing the actor Oliver Reed in the play Burning Both Ends by Matthew Broughton in 2011.

In 2014, Pertwee was cast in Fox's TV series Gotham, a series presenting an origin for the characters of the Batman franchise. Pertwee portrays Alfred Pennyworth, a tough-as-nails ex-special forces from east London who works as the Wayne family's loyal butler. After Thomas and Martha Wayne are murdered, he becomes guardian and mentor to their young son Bruce – the boy who will one day become Batman. 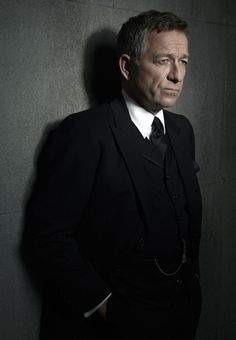 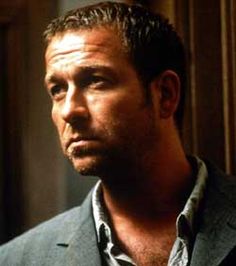 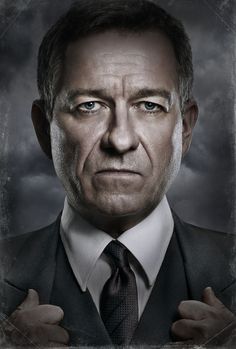 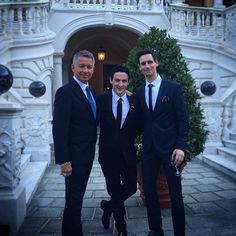 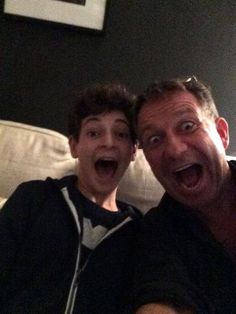 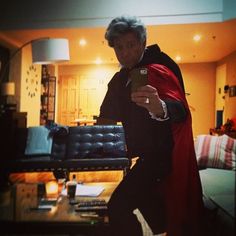 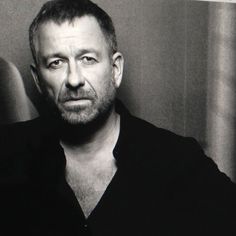