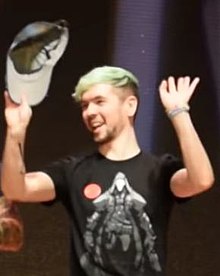 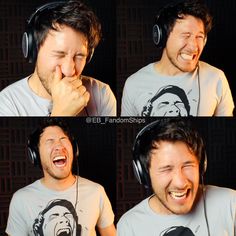 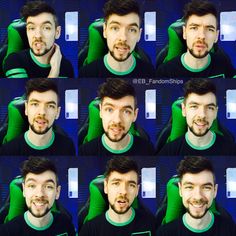 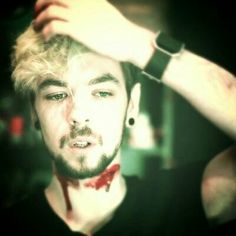 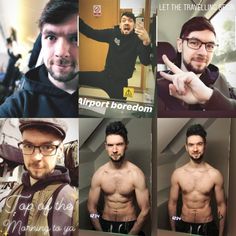 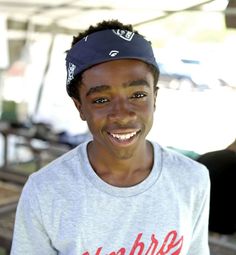 McLoughlin started to work on his YouTube channel in November 2012, under the name "jacksepticeye", in which he posted gameplay videos. In 2013, McLoughlin was mentioned in a PewDiePie video, causing him to gain mass popularity; he went from 2,500 subscribers in September 2013, to 3.2 million by 2015.

During the month of July 2014, McLoughlin's channel gained over 57 million views. At the time, his channel had only 800,000 subscribers. By February 2015, the channel reached one billion views.

In June 2017, Polaris, a division of The Walt Disney Company, announced that McLoughlin would be featured on D | XP, a television programming block on the channel Disney XD. The title of the series featuring McLoughlin is Polaris: Player Select. He and YouTuber Strawburry17 hosted the Level Up! games panel at the D23 Expo 2017.