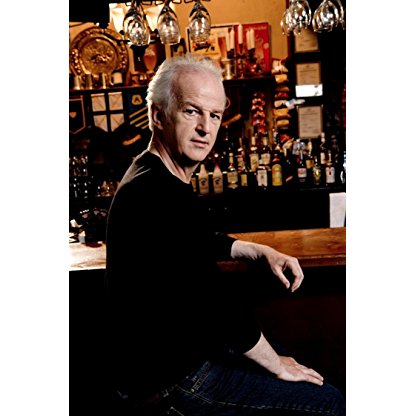 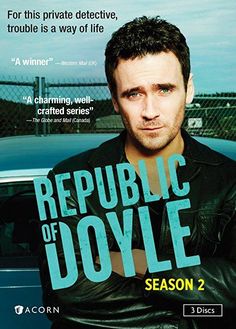 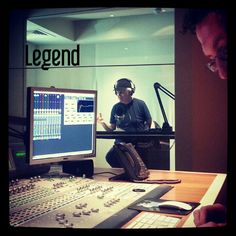 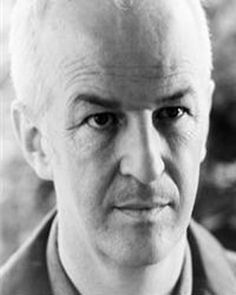 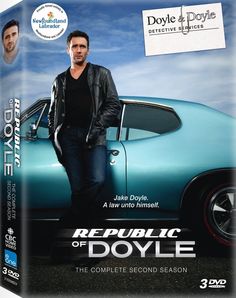 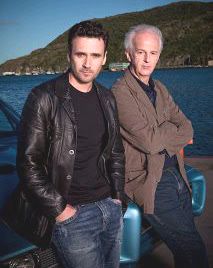 McGinley was born in Pettigo, County Donegal, Ireland, where his father was a customs officer, and raised in nearby Ballyshannon. He is a graduate of University College Galway and was a member of the Druid Theatre Company from 1977–89. McGinley later starred in various movies.

McGinley has appeared in such films as The General, Braveheart, Gangs of New York, Freeze Frame, and Man About Dog. He has also starred in various television series. He played Malachy on Republic of Doyle from 2010 to 2014. He appeared in an episode of Midsomer Murders as a horse whisperer.