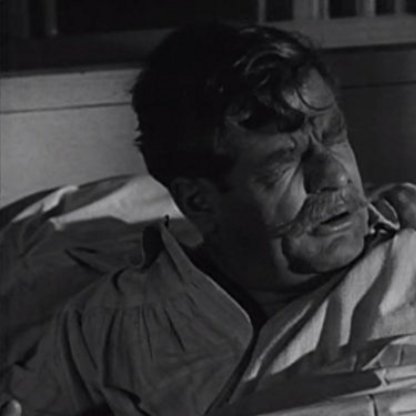 Sean McClory was born on March 08, 1924 in  Dublin, Ireland, Ireland, is Actor, Director, Soundtrack. Sean McClory was born in Dublin, Ireland, but spent his early life in Galway. He was the son of Hugh Patrick, an architect and civil engineer, and Mary Margaret Ball, who had been a model. Sean decided to become an actor and joined Dublin's renowned Abbey Theater (also known as the National Theater of Ireland, opened in 1904). He rose through the ranks playing in productions of the works of such authors as William Butler Yeats and George Bernard Shaw, and soon began to play leads mostly in comedies (popular through most of the 1940s and into the 1950s). When comedies began to fade from the theater after World War II, McClory with turned an eye toward film. In early 1947 he decided to make the jump to America and break into Hollywood. His first roles were that of a staple in American films: the Irish cop, which he played in two of the "Dick Tracy" series in 1947. In 1949 he signed a short contract with 20th Century-Fox. By 1950 he was showing up in more notable films - though uncredited, particularly in The Glass Menagerie (1950). Within a year McClory's talents were being showcased in various small feature roles. John Ford finally began casting - a painstaking process for the finicky director -- for his long conceived The Quiet Man (1952) and chose McClory for a small but showy part, in which he was seen throughout the film feature with Charles B. Fitzsimons, the younger brother of the film's star, Maureen O'Hara, playing an Irish villager. Although some of the cast were familiar members of the "John Ford Stock Company", many roles were filled by actual Irish villagers (the film was shot on location) and included a generous helping of Abbey Theater alumni: the Shields brothers (Barry Fitzgerald and Arthur Shields) and Jack MacGowran, in addition to O'Hara McClory. Ford wanted him for roles in several of his subsequent films, however McClory's busy film and TV schedule only allowed him to accept roles in two other Ford films, The Long Gray Line and Cheyenne Autumn.In 1953 McClory played one of his standout roles as menacing, shady archaeologist Jefferson in Plunder of the Sun (1953), a good adventure thriller helped along by location shooting in Mexico. McClory, with a white-tinted crewcut and dark glasses (very effective), had the opportunity to reveal the depth of his talent and really stole the picture from star Glenn Ford, who couldn't get away from his usual mumbling delivery.McClory had a cultured, neutral Irish brogue that fit well in small- or big-screen performances, unlike such Irish actors as Barry Fitzgerald who, though very effective and beloved, had a thick brogue that kept him forever cast as an Irishman. As a result, McClory was much more at home in American TV and had many memorable roles from 1953 onward, appearing in a gamut of episodic TV in addition to his feature film work. However, it was his frequent appearances on the small screen that enabled McClory to stand out in viewers' memories, especially in a range of western and adventure series (in which he played a good sprinkling of Irish characters) well into the 1970s. Though not as busy in the 1980s as he was in the '70s, one role in which he truly stood out was in an adaptation by John Huston of Irish writer James Joyce's famous 1907 short story "The Dead" made in 1987 (The Dead (1987)), his final film appearance. McClory's role as Mr. Grace was not a character in the original story but was created by Huston and his son Tony Huston to provide McClory with a reading of the medieval Irish poem "Young Donal", which was very effective to the mood of this look at Irish family remembrance.
Sean McClory is a member of Actor 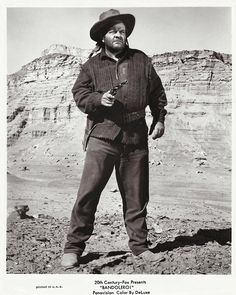 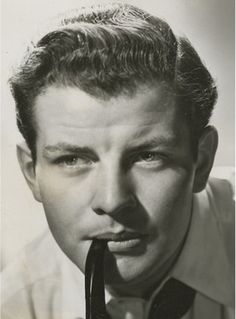 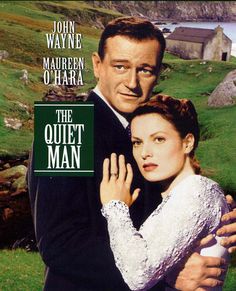 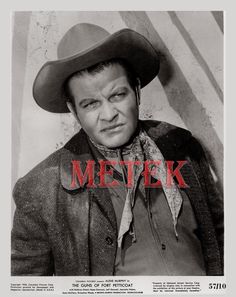 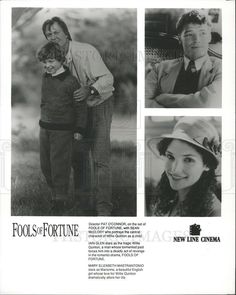 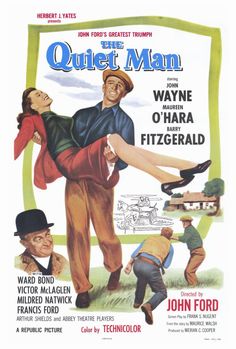 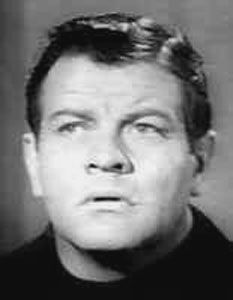 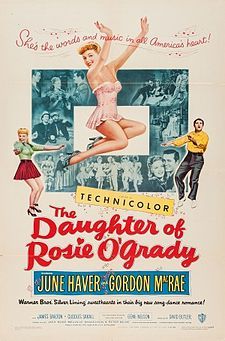 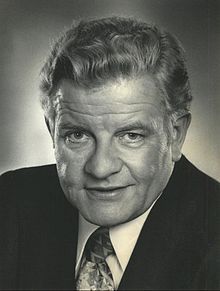 McClory portrayed the Irishman Jack McGivern, the man known for having the best timing around, in the first season of NBC's western television series, The Californians, set in the California Gold Rush of the 1850s. It aired from 1957 to 1959. His co-stars included Nan Leslie as Martha McGivern, Richard Coogan, Herbert Rudley and Adam Kennedy, the latter as newspaperman Dion Patrick.

In 1958, McClory was cast as Ted O'Malley in the episode "Short Haul" of the CBS crime drama, Richard Diamond, Private Detective, starring David Janssen. Nan Leslie appeared with McClory on this episode in the role of Ted's wife, Myrna O'Malley.

McClory appeared twice in the short-lived 1960 NBC western series, Overland Trail, starring william Bendix and Doug McClure. He was a guest star in the syndicated western series, Pony Express and in 1960 on ABC's western drama, The Man from Blackhawk, starring Robert Rockwell as a roving insurance investigator. Another 1960 role was as Quinn in "Talent for Danger" on the ABC adventure series, The Islanders, set in the South Pacific. In 1960 and 1961, McClory appeared in the episodes, "Heads, You Lose" and "Appointment at Tara-Bi", of another ABC series, Adventures in Paradise, starring Gardner McKay. In 1961 and 1962, McClory was a guest star in episodes of the television Western The Rifleman, the 1961 episode "Knight Errant" in which he shared the guest star role with 3 other guest stars, one being late western film and TV icon Jack Elam. In 1962 McClory was the spotlight guest star of episode "I Take This Woman" playing an Irish romantic rival to star Chuck Connors' lead character of Lucas McCain.

McClory appeared as Jaimie MacDonald in the 1963 episode "Commando" of the CBS anthology series, GE True, hosted by Jack Webb. He was cast thereafter in a second-season episode of Irwin Allen's CBS science fiction series Lost in Space called "The Astral Traveller", as a Scottish bagpiping "ghost" named Hamish. He made several guest appearances on Perry Mason, including the 1961 episode, "The Case of the Malicious Mariner", the defendant in the 1962 episode, "The Case of the Unsuitable Uncle," and the title character and husband of the defendant in "The Case of the Scandalous Sculptor." McClory made two appearances on NBC's Bonanza, as Mark Connors in the 1962 episode "The Tall Stranger" and as Professor James Aloysuis McCarthy in the 1963 comedic episode "Hoss and the Leprechauns".

In 1965, McClory was cast as the poet Joaquin Miller, with June Lockhart (who had played his wife in the Perry Mason episode “The Case of the Scandalous Sculptor”) in the role of Ina Coolbrith, first poet laureate of California, in the episode "Magic Locket" of the syndicated western series, Death Valley Days, hosted by Ronald W. Reagan. In the story line, Coolbrith develops a tenuous friendship with the teen-aged "Dorita Duncan" (Kathy Garver), later known as the Dancer Isadora Duncan. The two have identical portions of a broken locket.