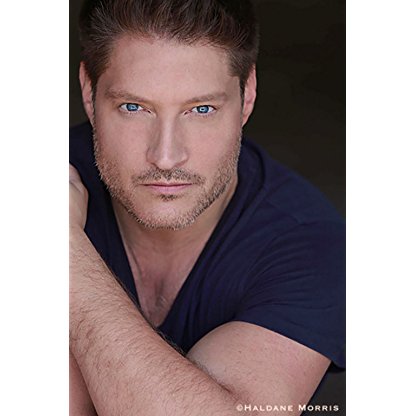 Sean Kanan was born on November 02, 1966 in  Cleveland, Ohio, United States, is Actor, Producer, Writer. Sean Kanan stars on The Bold and the Beautiful, the number one syndicated show in daytime in 120 countries. He plays the deviously sexy Deacon Sharpe, a role that he made famous on both B and B and Y and R. Kanan is starring in a feature film, Limelight, directed by James Cullen Bressacks. Recently he starred in My Trip to the Darkside and subsequent sequel, My Trip Back to the Darkside, directed by Shane Stanley and Abracadabra, directed by Julie Pacino, executive produced by Al Pacino and starring Ty Simpkins. The film premiered at Cannes Film Festival. Early in his career, Kanan was chosen at an open call by Oscar-winning Director, John Avildsen from over 2000 hopefuls for the role of Mike Barnes in the Karate Kid III. Kanan's popularity in Italy and ability to speak fluent Italian garnered him the lead role in the film Sons of Italy and landed him on the in Italian version of the popular show Dancing with the Stars where he lasted 9 weeks. In conjunction with his acting career, Kanan has had great success as a producer and writer. . On the comedy stage, Kanan has performed at some of the countries leading clubs including the Laugh Factory, the Comedy Store, Dangerfield's, the Brokerage, Uncle Vinny's and other venues. In addition, he has performed in Sam Shepard's True West twice, once at the Zephyr theater and once at the Palm Canyon Theater. Sean's book, The Modern Gentleman; Cooking and Entertaining with Sean Kanan was published by Dunham Books and is currently available on Amazon.com and Barnes and Noble. Kanan co-hosted a celebrity parenting radio talk show called Kanan's Rules, available for download on iTunes podcast. Kanan's television guest stars include Desperate Housewives, Happily Divorced, True Jackson VIP, Freddie, Who's the Boss, the Nanny, Walker: Texas Ranger and Lois & Clark. He also had a regular role on the series Camera Cafe, executive produced by Antonio Banderas. He worked under executive producer, Francis Ford Coppola on the prime-time series, The Outsiders and he appeared in the miniseries Wild Palms, executive produced by Oliver Stone. Sean Kanan spends his free time studying martial arts, writing scripts, cooking, performing his stand-up routine and further pursuing the study of the Italian and Japanese language. Sean also dedicates much of his time to numerous charitable and nonprofit endeavors including ASPCA and the Anti-Defamation League's anti-bullying campaign.
Sean Kanan is a member of Actor 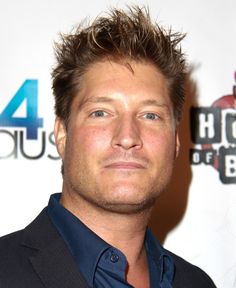 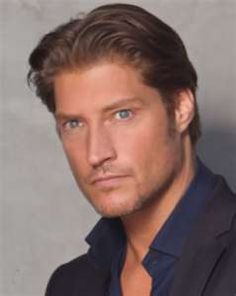 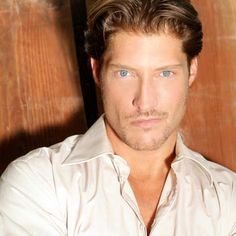 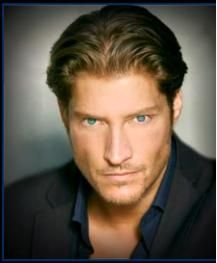 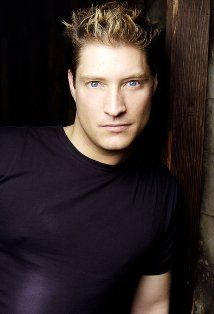 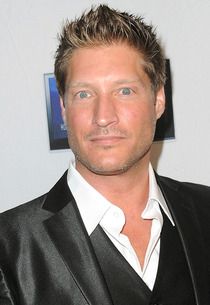 Kanan received his big break working for Academy Award-winning Director John Avildsen in the 1989 film The Karate Kid Part III. The following year, he starred on the Fox television series The Outsiders. In 1993, Kanan joined the ABC soap opera General Hospital as A. J. Quartermaine and was nominated for an award in the Outstanding Newcomer category by Soap Opera Digest. He left the series abruptly in 1997 following his struggle with alcoholism.

In 1999, Kanan joined the cast of the NBC soap opera Sunset Beach as Jude Cavanaugh and remained with the show until its cancellation later that year. He wrote and executive-produced Chasing Holden, distributed by Lionsgate, which starred DJ Qualls. In November 2000, he joined the cast of the CBS soap opera The Bold and the Beautiful as Deacon Sharpe, playing a character that was originally conceived as a short-term villain. In 2002, rumors surfaced that the actor was fired, but he remained with the show until early 2005 when he opted to go on a recurring status, and he last appeared February 22, 2005.

While appearing on The Young and the Restless, he starred in the 2009 Indie film Abracadabra, which was directed by Julie Pacino (Al Pacino's daughter) and was screened at the Cannes Film Festival. In May 2010, Kanan appeared in My Trip to the Dark Side, written and directed by Shane Stanley. He later starred in the 2011 sequel My Trip Back to the Dark Side. That same year, Kanan wrote "The Modern Gentleman; Cooking and Entertaining with Sean Kanan", published by Dunham Books.

Sean and Michele Kanan married in July 2012. He has a daughter by his prior relationship and Michele has four children of her own. Politically Kanan is involved with the Anti-Defamation League. In May 2016 Kanan said that he supported Donald Trump for President of the United States.