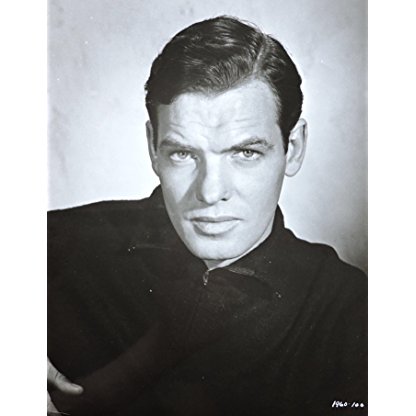 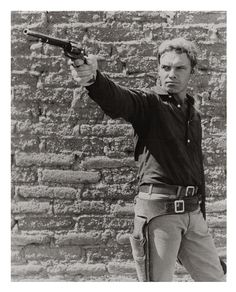 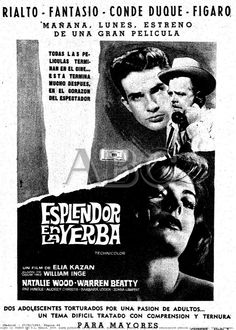 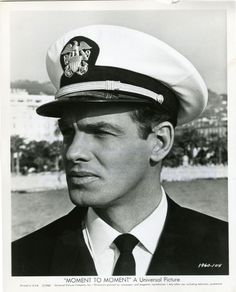 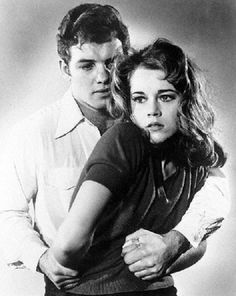 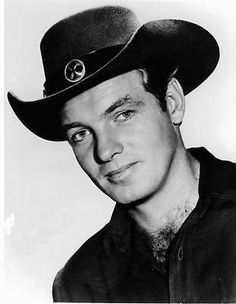 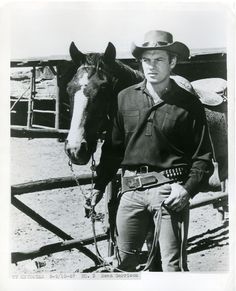 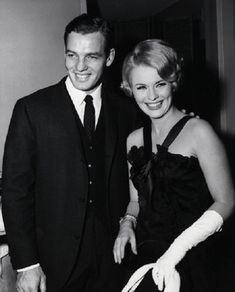 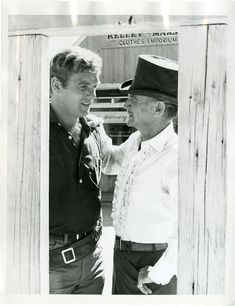 The New York City native launched his acting career in the 1957 episode "A Time to Die" of the ABC/Warner Brothers western television series, Colt .45, starring Wayde Preston. He appeared again on Colt .45 in 1958 as Charles "Chuck" Dudley in the episode "Circle of Fear". In 1958, he had an uncredited role in the film Darby's Rangers with James Garner. That same year he was cast as Mike Fullerton in the episode "The Empty Gun" of the ABC/WB western series Cheyenne, starring Clint Walker in the title role.

In 1958, Garrison played the role of Yeoman Kaffhamp in Onionhead, a military film with Andy Griffith. In 1959, he was cast as Seaman Floyd in the film Up Periscope. He had two film roles in 1961, as Glenn in Splendor in the Grass and as Fred Tyson in Bridge to the Sun. In 1965, he was cast as Lloyd Garner in "The Young Marauders", the fourth episode of the ABC western series The Big Valley.

In 1966, he played the role of Mark Dominic, the lover of Jean Seberg's character, in the mystery film Moment to Moment.Another 1966 role was that of the Reverend John Porter in the episode "Sanctuary" of Gunsmoke, a story of outlaws taking refuge in a church.He was cast in 1966 as Doug Pomeroy in "Runaway Boy" on Bob Hope Presents the Chrysler Theatre. In 1967, he played the role of Richard Tyson in the film Banning.

In Dundee and the Culhane, Garrison joined John Mills as the junior partner of frontier lawyers taking clients in the American West. Garrison had relatively few acting roles thereafter, none long-lasting. In 1968, he was cast as Buck Hambleton in the episode "Ordeal" of The Name of the Game. In 1969, he played Samuel J. Coles in "A Reign of Guns" in The Mod Squad. In 1970, he was cast as George in "The Pied Piper of Rome" on the comedy To Rome with Love. In another 1970 appearance, he was cast in Love American Style. In 1971, he portrayed Harvey Bishop in "The 5th Victim", the twelfth episode of Alias Smith and Jones. His subsequent roles included Clint Carpenter in "Harvest of Death" (1972) on Mannix, Detective Robert Scott in "The Violent Homecoming" (1973) of Police Story, Lanark in "The Second Chance" (1977) of The Rockford Files, and Captain Buck Tanner in "PlayGirl/Smith's Valhalla (1980) of Fantasy Island.