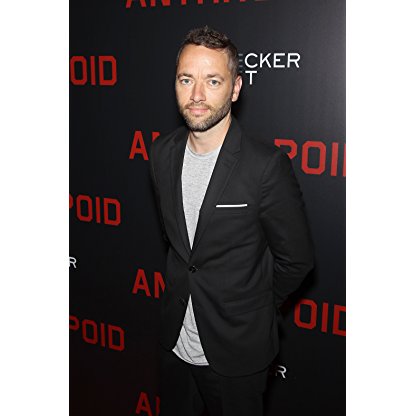 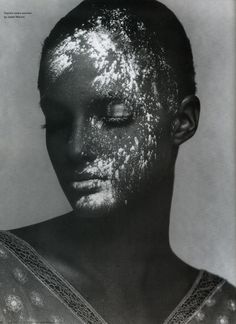 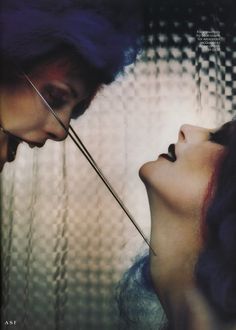 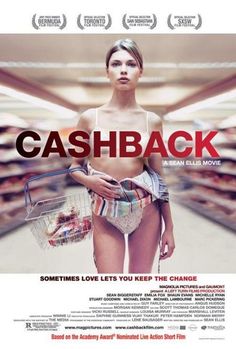 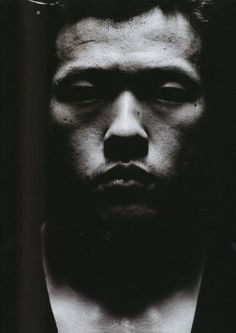 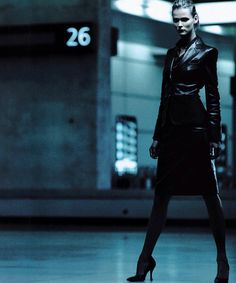 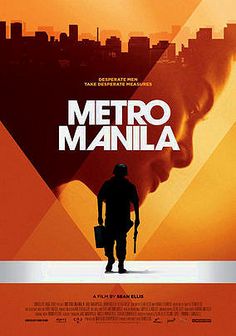 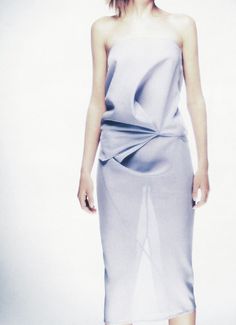 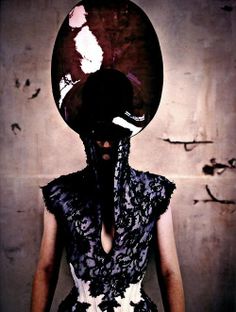 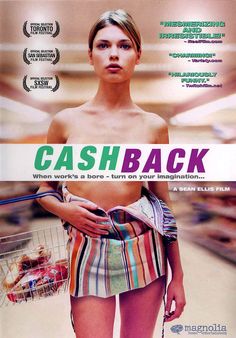 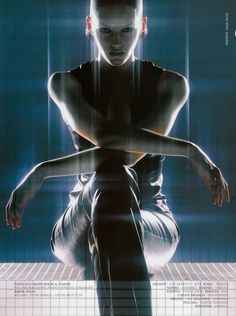 In 2006, he was nominated for an Academy Award in the category "Best Short Film, Live Action" for his film, Cashback. The feature film was produced more than a year after the original 2004 short film was completed. Following a decision in December 2005 to proceed with the feature, Ellis completed the expanded script in seven days. After getting commitments from his cast in March he secured financing and the film went into production in May. This schedule was exceedingly condensed by modern film making standards.

In 2011 he published the photography book Kubrick the Dog, which he began compiling as a way to deal with his dog's death from canine lymphoma.